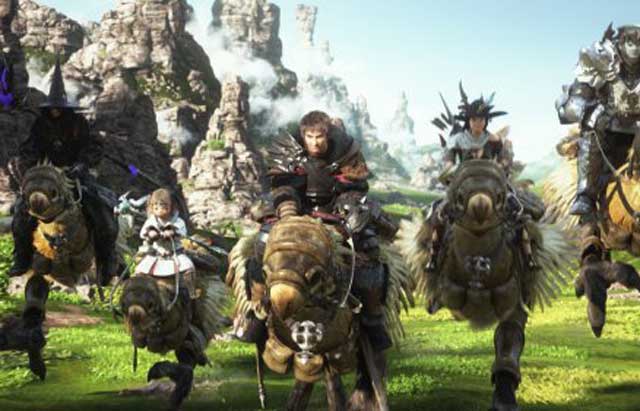 Final Fantasy XIV, the MMORPG, could be appearing on XBox One and Switch in the future. According to a recent interview with Finder, game director Yoshida says that talks are ongoing.

The talks of course, involves a three way discussion between Microsoft, Nintendo and Square Enix. This signals a pretty significant intent to bring the game beyond the Playstation and Sony. Traditionally, Square Enix never crosses that platform divide, thus, this is a pretty big deal.

However, according to Yoshida, the talks are set to go on for some time. As with these things, a lot needs to be ironed out. Here’s what he has to say on the matter:

“Obviously, we want as many players joining Final Fantasy XIV as possible. We need to make sure Nintendo and Microsoft understand what we do and have them know about our online and QA regulations. We believe these conversations will take a long time”

He also goes on to say that one major hurdle will be shared responsibility. There are concerns that Microsoft and Nintendo won’t grow the game’s communities when transitioning to those platforms.

Either way, it’s still exciting to know that there is life for FFXIV on other platforms. MMORPGs such as this with immense storytelling should be enjoyed by many. Players who own consoles besides the PS4 will no doubt be looking forward to this one.