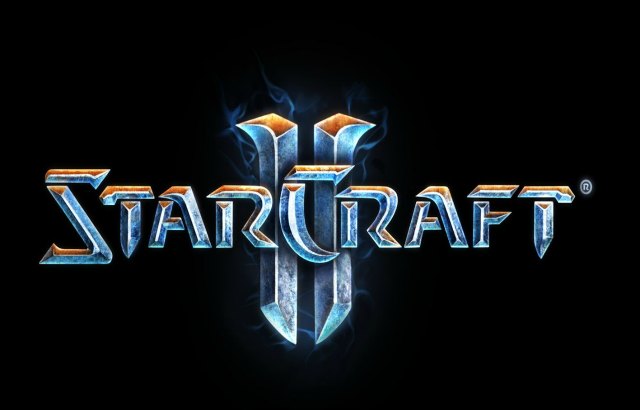 If for whatever reason you have not played Starcraft II yet, the chance to dive in for free is coming real soon. Blizzard announced over the weekend that its leading real time strategy game is going free to play on the 14th of November.

The free to play release is in conjunction with the arrival of a new update, Legacy of the Void. Both new and existing players can then play a bunch of things for absolutely no charge. This includes the Wings of Liberty campaign, competitive multiplayer modes and the co-op mode. The latter will also provide a few Commanders for players at the cost of nothing.

For players wishing to experience later chapters, Heart of the Swarm, Nova Covert Ops and the latest Legacy of the Void update can be purchased separately. They will cost roughly $14.99 each.

As a thank-you to the dedicated StarCraft II player community there are rewards too. Current owners of StarCraft II prior to October 31, 2017 will receive a special Eidolon Ghost skin and three founder’s portraits. The goodies will arrive on November 14th as well.

“We’re excited to give even more people around the world a chance to find out why it has inspired such a passionate global community” – Mike Morhaime, CEO of Blizzard

It’s fantastic news and RTS players will definitely appreciate it going free to play. SC2 is still a great game even after 5 years, and players still play it competitively. If you have not heard of it, you can watch a variety of esports matches involving the game. That should give you some idea of what to expect.