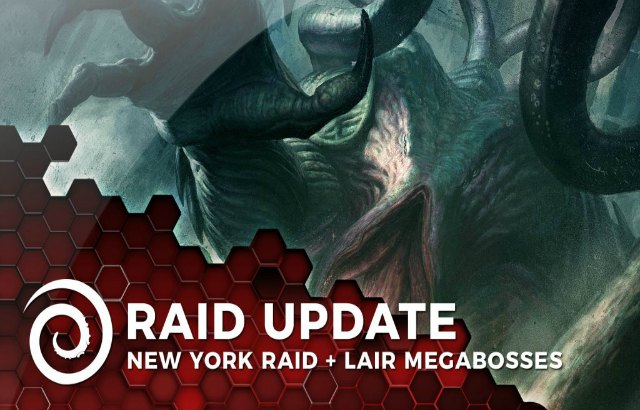 Secret World Legends has just released its first major raid, the New York Raid. Officially known as the Manhattan Excursion Zone, players will group up together to take down the Lurker, first seen in the tutorial.

The raid will become available to all players once they are level 50. Then, it can be started using the Activity Finder panel (Shift+V). Everyone from casuals to hardcore players can experience the NYR, as there will be many modes. The first is of course, the story mode which allows players to experience the story on the lowest difficulty. It then gradually increases in difficulty level for those that want a challenge.

There will be new rewards and achievements for taking down the Unutterable Lurker in the raid. Expect to see new pets, outfits and even new Extraordinary Weapons and Talismans.

In addition to the raid, new Lair Megabosses are also included in this update. Up to 40-man groups can take on these powerful new monsters that must be summoned in Agartha. At the end of each fight, rare loot chests will drop and players can spend one Lair key to open them. The player that summons the megaboss gets additional rewards at no extra cost.