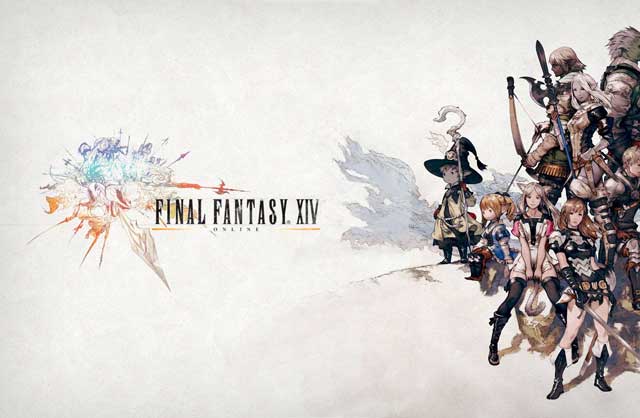 During PAX East this year, we know Final Fantasy XIV have plans to relocate their American data center. This week, the developers have shed light on the subject, including updates and what players can expect.

Firstly, the new North American Data Center is coming along very well. Square Enix believes that the center will go live in mid-May of this year. When the transition begins, all servers will be unavailable for approximately 48 hours.

According to Square Enix, the new data centers will help the game greatly especially since the latest expansion, Stormblood, is looming. The move will upgrade the existing servers greatly. Among the things that will be improved includes server efficiency, increased inventory capacity and cross-world LFG. The latter is especially exiting for players as they can now add friends and play with them regardless of server.

Many newer MMORPGs incorporates this mega-server cross-world play system. It’s definitely good to hear that Final Fantasy XIV is keeping up with the times. Overall, increased play-ability is what the game intends to offer with its new data centers.

I have seen plenty of data center transitions in my time playing MMOs. The one thing everyone wants and hopes will get addressed will be the latency when it comes to new servers. Some games do improve them, while others simply do not. While this is still good news for NA players, Square Enix has cautioned EU players on their latency. EU players may experience higher ping when the relocation happens.

Hopefully when Stormblood comes around, players will have a much better and smoother experience in-game.