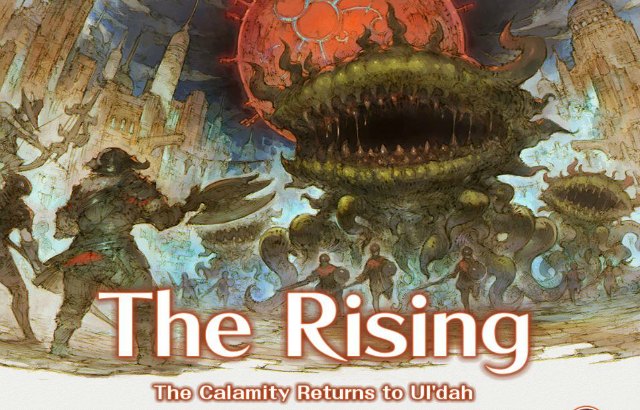 SQUARE ENIX® is proud to announce that the global community for FINAL FANTASY XIV Online continues to expand, having passed more than 14 million registered* Warriors of Light as of today. The hit MMO reaches this milestone just as it also celebrates its fifth anniversary—four million new adventurers have journeyed to Eorzea® in the past year alone.

To mark the momentous occasion and the fifth anniversary, Yoshida held a special 14-hour livestream full of guests reflecting on the journey so far. As part of the livestream, the latest Letter from the Producer LIVE revealed more about the upcoming Patch 4.4: Prelude in Violet.

Celebrations for the fifth anniversary are currently taking place within FINAL FANTASY XIV Online: The Rising event is currently available in game and will continue until September 18. More information on the event can be found here: https://na.finalfantasyxiv.com/lodestone/special/2018/The_Rising/