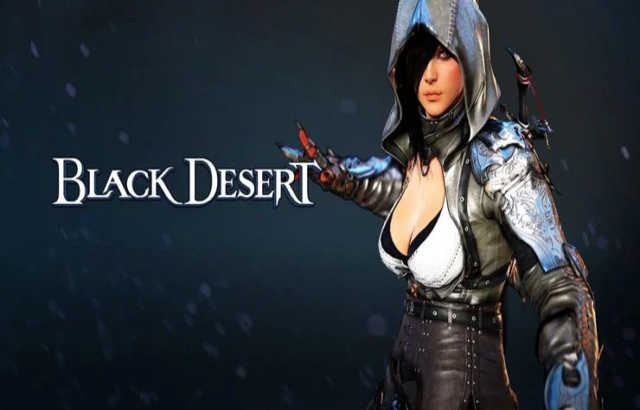 One of the most popular MMORPGs in the market today, Black Desert Online, is currently free to claim on Steam and via the official website. This deal lasts until March 10th 2021, and is in conjunction with the game celebrating its 5th anniversary.

Besides that, Black Desert are also now being self-published by Pearl Abyss – the developers – who took over the rights from Kakao Games late last month. Black Desert has evolved into a huge franchise, as the MMORPG now has a presence on all platforms ranging from PC, mobiles and consoles.

The free edition involved in this promo is the Novice edition which only provides a game pass, but do take note that the other packages are heavily discounted as well as part of the celebrations.