The Best Gaming Laptops From CES 2019

The Best Gaming Laptops From CES 2019 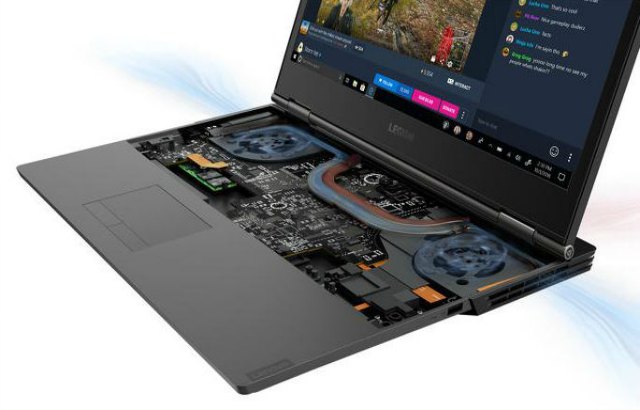 Tech enthusiasts and gamers have plenty to be happy about at CES 2019, as there’s some awesome gaming laptops coming our way for 2019. From innovative design, to upgradeable components and just pure raw power, this year’s show highlights just how far mobile gaming have come in recent times, and with that, a serious hole in wallets too, but that’s the price we pay for wanting the best. With that, here are the best gaming laptops from CES 2019 so far.

Is this the new king of gaming laptops? The Alienware Area-51m is the company’s latest flagship model, and they claim it is the world’s most powerful gaming laptop. Why? First of all, it’s a proper desktop replacement, compared to many of its previous laptops. Secondly, it’s upgradable in the CPU, GPU and RAM departments, which is something everyone loves to hear. Upgrading will be idiot friendly, with easily removable screws and a provided disassembly guide as well.

For specs, we’re looking at a full desktop processor up to a Core i9-9900K and an overclocked RTX 2080 graphics card. This puts the machine very close and comparable to even the best desktop gaming rigs, with differences coming in battery life and screen of course. It also means this is best used when plugged in, so not very mobile. In the screen department, we’re looking at 17.3 inches 1080p 144hz diplay screen. The Alienware Area-51m will be purchasable January 29th and the medium range specs should cost around $2500. 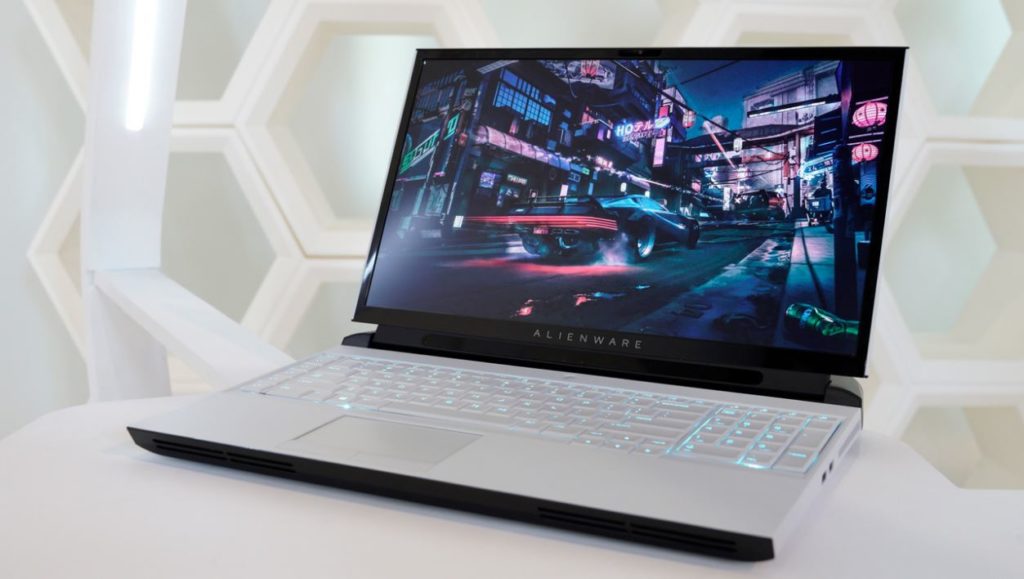 As far as looks goes, Acer’s brand new Predator Triton 900 is a freaking beast. Hands down, our favorite looking laptop from CES this year. But what’s under the hood? The laptop is packing a Core i7-8750H chip that comes with 16GB of RAM and a 1TB SSD, while the GPU is an RTX 2080, so all round expect some solid gaming performance. That incredibly design is thanks to its Ezel Aero Hinge design which allows its 17-inch 4K IPS touch screen to turn into various modes, like traditional laptop, tablet and more. The downside? Expect to pay up to $4000 for it this March. 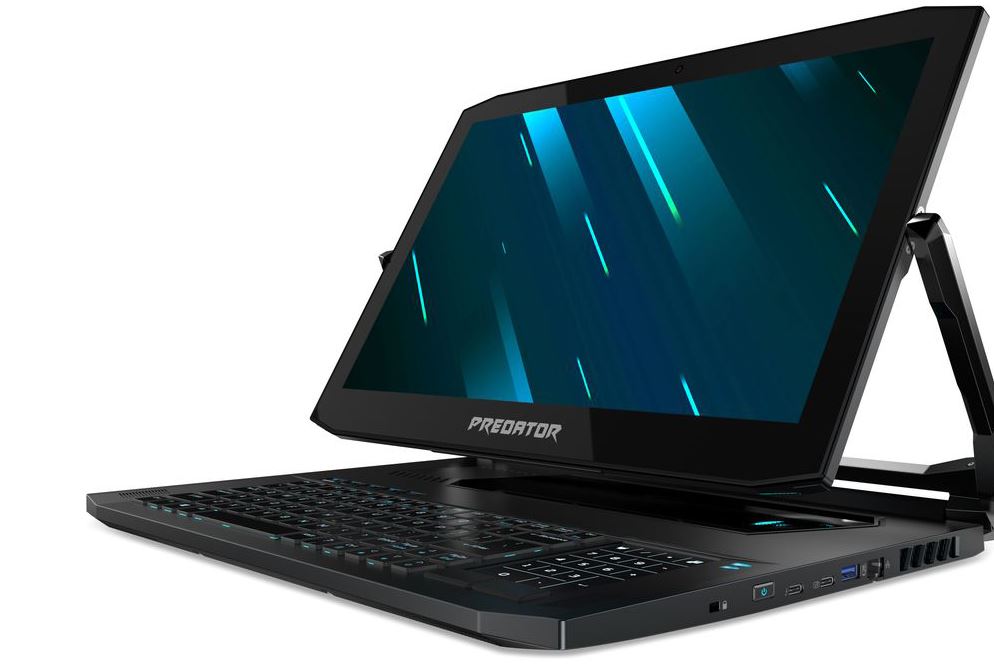 What is this, a laptop or a desktop? How about both? The Asus ROG Mothership can be your next gaming laptop, but at the same time can fold its lids into a keyboard that’s detachable, so it becomes some sort of an all in one? Tablet even maybe? At this point, who cares. With the latest Intel Core i9 CPU and NVIDIA RTX 2080 GPU within, we know that the ROG Mothership will be an able and competent gaming machine at least. 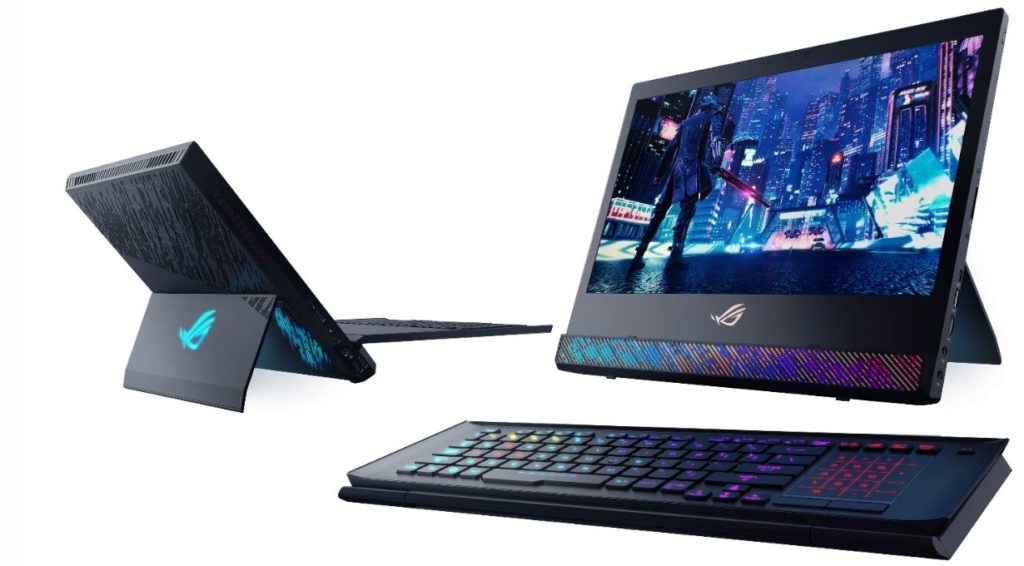 Everyone’s favorite gaming peripheral brand Razer is also on the list thanks to its latest Razer Blade 15 Advanced. The Blade has a good history of never being in stock in most regions, due to the high demand. The machine is slim and of course, powerful enough for all your gaming needs. The Razer Blade 15 Advanced is upping the ante for 2019, with RTX 2060 through RTX 2080 Max-Q GPUs. On the CPU front, expect to see different configurations, and for now a hexacore i7-8750H is available, with 16GB of RAM and 512GB of SSD storage capacity. The selling point will also come down to the display, with reports of there being a new 240hz panel. Expect basic spec models to range in the $2200 zone. 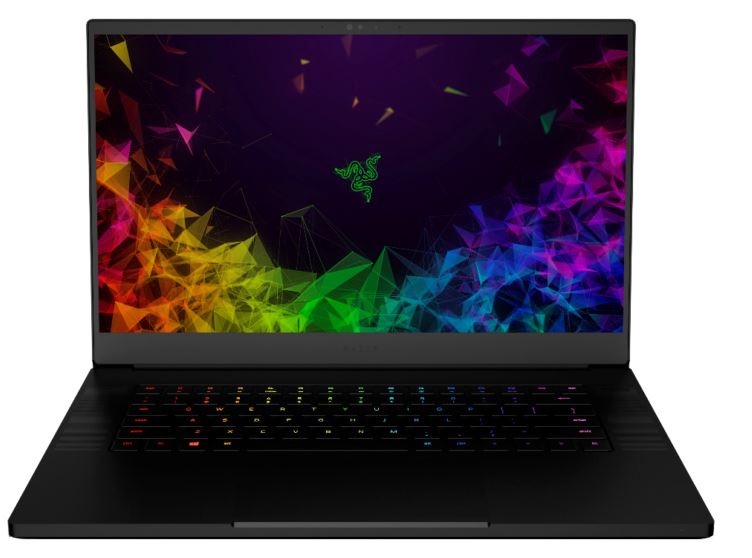 Gigabyte also showed off its 2019 flagship gaming laptop, the Aero 15-Y9. This model is a huge upgrade from the company’s previous line up and features a desktop class Core i9-8950HK chip. GPU performance will be equally good thanks to its NVIDIA RTX 2080 Max-Q graphics. Elsewhere, there’s 64GB of RAM and dual NVMe SSDs. The display panel however, is a 15.6 inch 4K display that utilizes X-Rite Pantone IPS which means, in tandem with its performance, it’s also capable of being your workstation for content creators and video editing. Also, the Aero 15-Y9 will use the Azure AI, which offers better balance and performance efficiency than most gaming laptops without it. No price or release date at the moment. 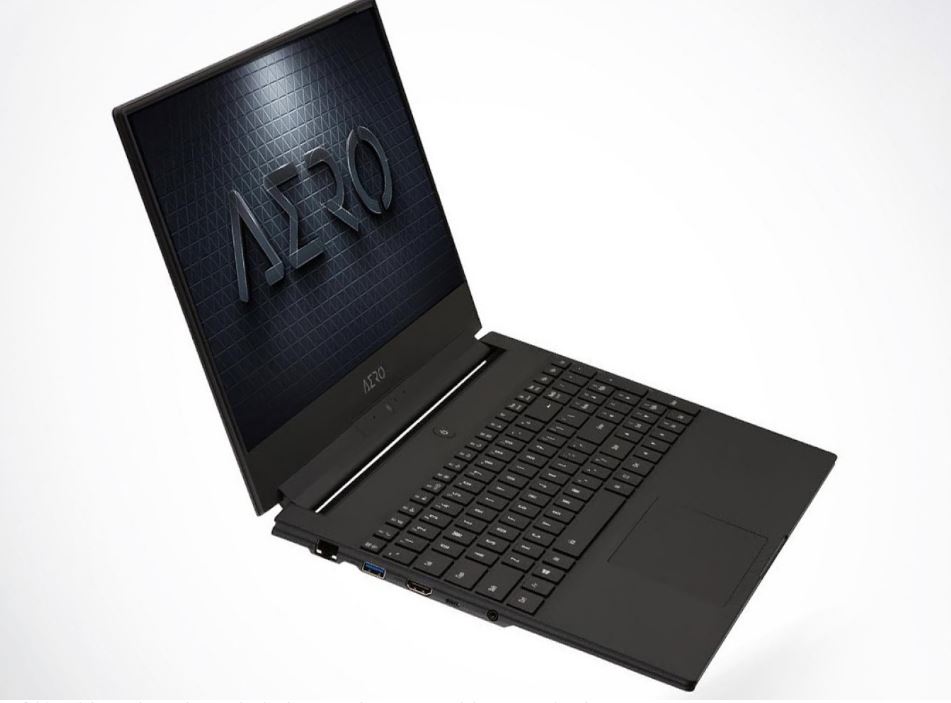