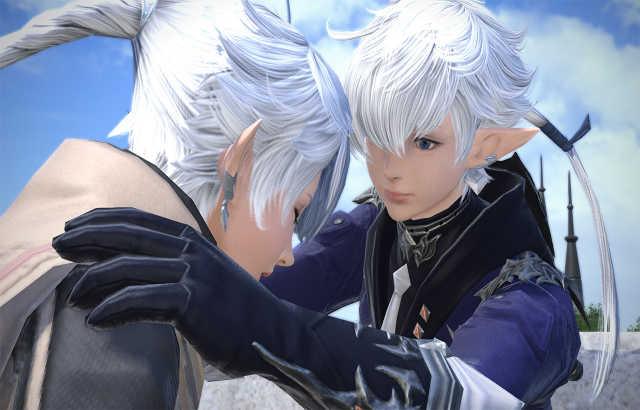 Square Enix has launched Final Fantasy XIV’s latest big patch, Futures Rewritten, also known as Patch 5.4 for the MMORPG. It’s a large chunk of updates that introduces pretty much everything from new content to features, so here’s a content guide to break it down and summarize everything that’s come out this week for your convenience.

Everything New In Patch 5.4 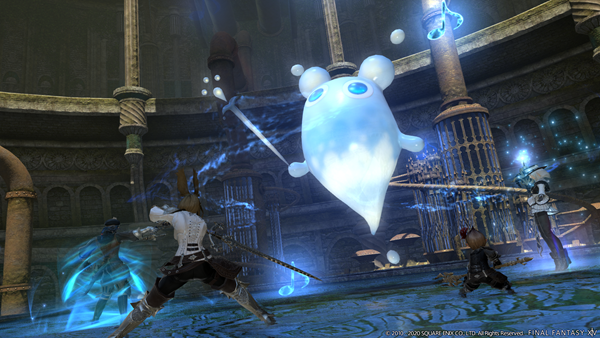 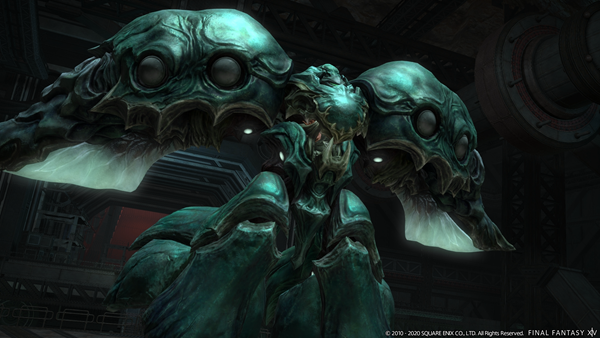 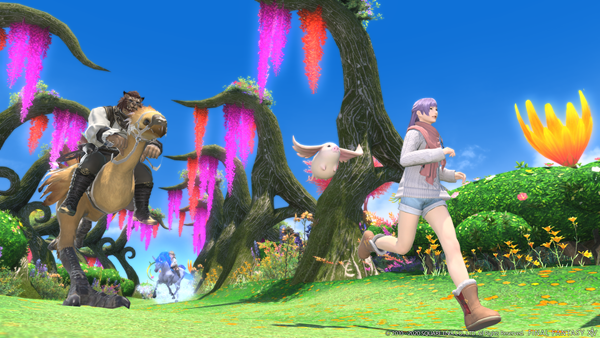