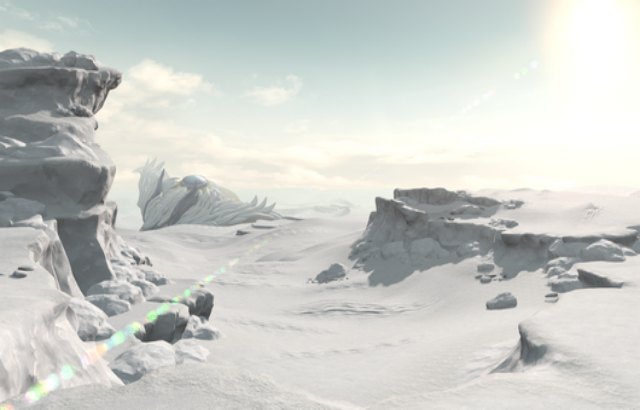 Final Fantasy XIV has just deployed its latest Patch 5.01 today. The patch introduces the first 8-man raid to the MMORPG since Square Enix launched the Shadowbringers expansion on July 2nd. Known as Eden, the raid has 4 duty’s in total. Players can begin exploring them by picking up the new quest ‘In the Middle of Nowhere from The Crystarium. You’ll need to have completed the main scenario quest for Shadowbringers in order to be eligible however.

Besides the new stories and the raid, new rewards have also arrived on Final Fantasy XIV. Treasure coffers that appear upon completing Eden’s Gate will not yield gear, but instead yield tokens that can be traded for gear of your choosing.

You can only receive one token per individual Eden raid each week. In the event you are awarded a token from the loot list, you relinquish your right to vie for all remaining tokens regardless of whether you selected Need or Greed.

Also note that there is no weekly restriction on entering Eden’s Gate.
* Reward eligibility will be reset every Tuesday at 8:00 (GMT) / 9:00 (BST).

Upon completing Eden’s Gate: Sepulture, players can also earn a blade of early antiquity once per week. This reward can be exchanged with Ghul Gul in Amh Araeng (X:26.6 Y:16.4) or Yhal Yal in Eulmore (X:10.0 Y:11.5) for lightweight tomestones, which can in turn be exchanged for weapons.
* Reward eligibility will be reset every Tuesday at 8:00 (GMT) / 9:00 (BST).
* Weapons will be available for exchange for lightweight tomestones after the introduction of Allagan tomestones of phantasmagoria, which are scheduled to be released two weeks after patch 5.01.

For the full details and patch notes, check out the official post here.