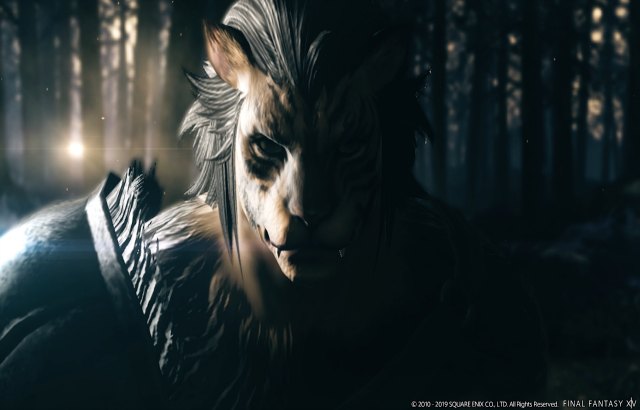 During the the FINAL FANTASY XIV Fan Festival in Tokyo, Japan, SQUARE ENIX revealed to 15,000 attendees that the highly anticipated third expansion, Shadowbringers™ will take players to the First World and the realm of Norvrandt. This marks the first time Warriors of Light will journey across dimensions and into a land similar, yet different. Here they must become Warriors of Darkness to restore night and save the world from the apocalypse the Flood of Light promises.