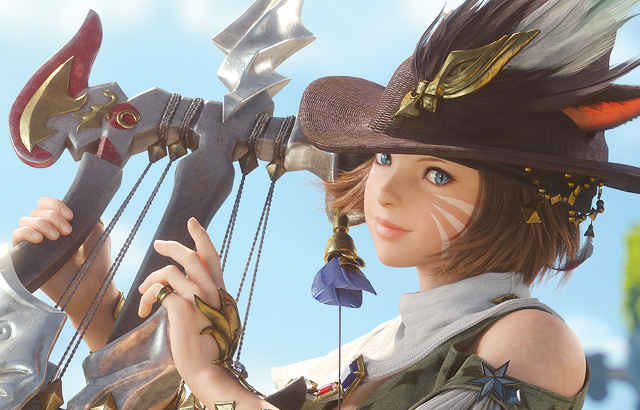 Square Enix has just revealed the different versions of the Final Fantasy XIV Stormblood expansion. The new expansion is due for release later this year in June but pre-orders are now available.

All players who pre-order the upcoming expansion will get early access to it. These players will get to explore the new expansion from June 16th while other players will need to wait until June 20th for the release.

The developers behind the MMORPG has released a special video on Youtube to mark the occasion. The video is available below.

Digital Collectors Edition Download: £44.99
Standard Edition: £29.99 for both the physical and digital versions

Digital Collectors Edition: £54.99
Standard Edition: £39.99 for both the physical and digital versions

Square Enix hasn’t revealed the prices for the America version of the expansion. It’s thought that the Physical Collectors Edition will cost around $200 however.

The full details on the pricing and different versions of the game can be found on the official forum post here.