For Honor: Learn All About Year 5 Season 3 Tempest Coming This Month

For Honor: Learn All About Year 5 Season 3 Tempest Coming This Month 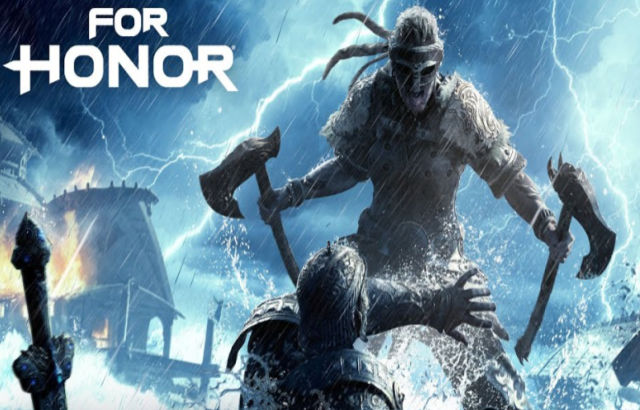 Ubisoft has announced that For Honor Year 5 Season 3 Tempest will be available on 9th September. A special throwback event will also take place later this season along with the return of the Covenant Games.

Tempest brings harsh torrential rains and cyclonic winds after a period of intense drought in Year 5 Season 2 Mirage. When Heathmoor’s warriors wished for water during the drought, the Gods answered – but not in the way the warriors wanted. Now, gigantic tidal waves wreck Heathmoor’s villages and harbours along the coastlines. 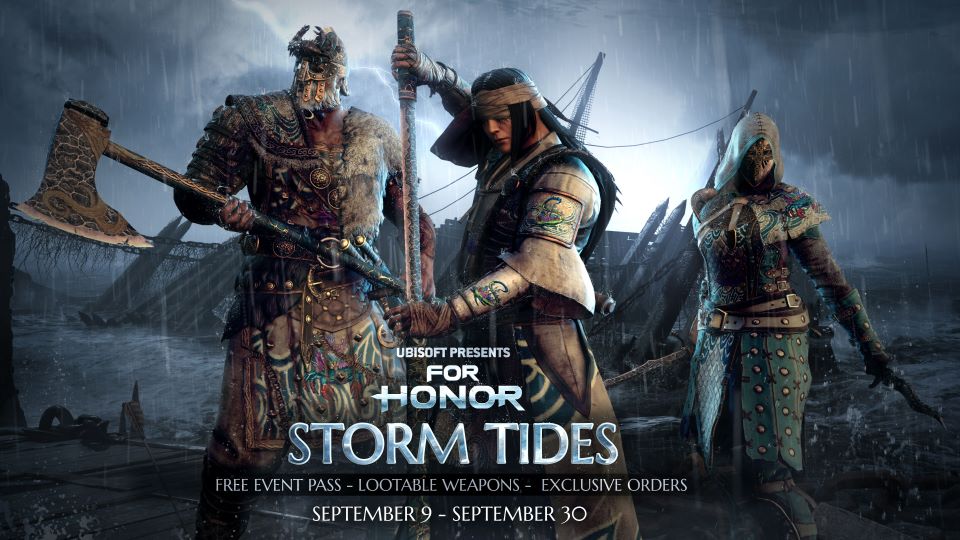 Beginning 9th September until 30th September, there will be a limited time launch event, Storm Tides. During this event, players will be able to play through a Free Event Pass and gain access to a multitude of rewards such as a new Battle Outfit, an Effect as well as an Ornament. During the event, there will also be new weapons available for players to loot.

Players can purchase a Battle Pass with premium content including new Battle Outfits, Ornament, Execution, Podium and Effects.  Additionally, for this season, all heroes will be receiving a unique execution available for 7,000 Steel. Following last season’s Testing Grounds, improvements to Orochi, Raider, and Option Selects and other fight elements will be added to the live game based off players’ feedback. From 16th – 30th September, For Honor will also have another phase of Testing Grounds. The focus will be a second pass on the Shinobi from the previous phase as well as new Dominion Game Mode improvements. Changes for Dominion will include capture speed, hard point, tracking, and other UI improvements. 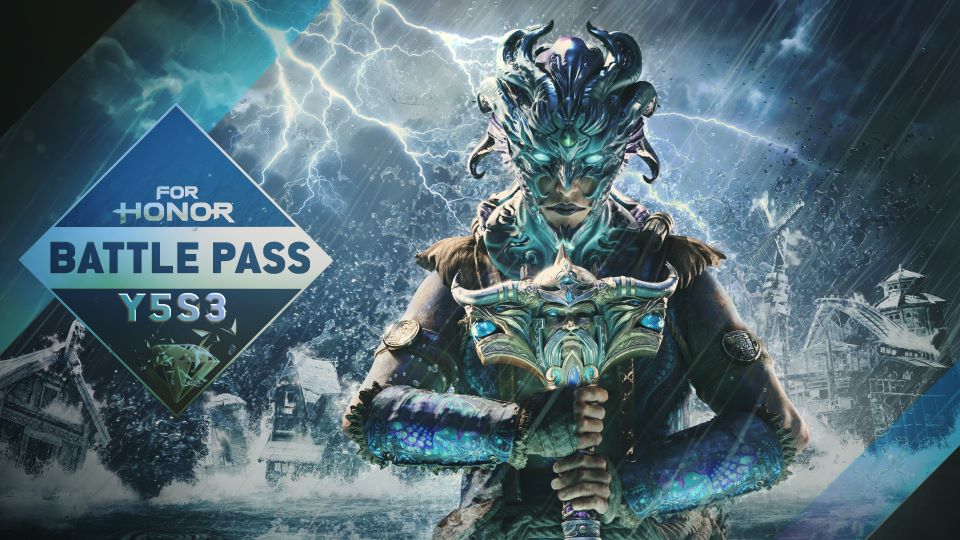 Later in the season, players can also experience Wrath of the Jormungandr, a throwback event bringing back original rewards and weapons.

In Title Update 2, the Covenant Games also return. This time around, players will be able to play the Heralds of Chimera game mode, where they can prove their worth to Daubeny. The rewards include a Battle Outfit and an Ornament.