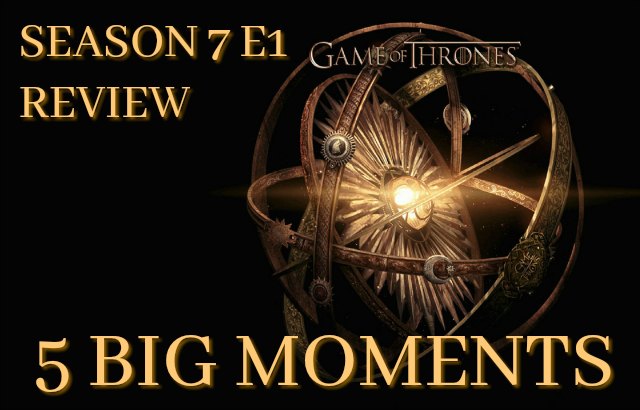 After a long wait, Game of Thrones is finally back, and the first episode of season 7 is everything we expected it to be. Last night’s episode was all about catching up with the main players of the major houses in Westeros. There were some great set-up scenes that’s got us watering in the mouth for future episodes. Needless to say, this entire posts and future ones are going to be spoilerific. You have been warned. Here are the 5 biggest moments from Game of Thrones S7E1: 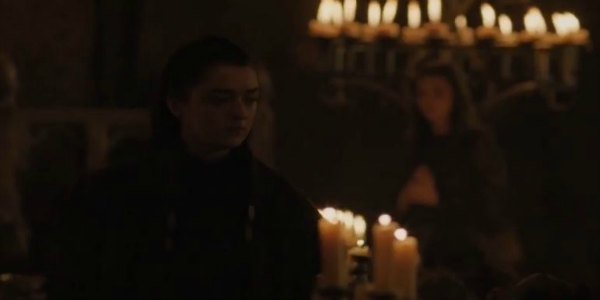 The youngest of the Stark girls is having a couple of ruthless seasons. Toward the end of last season, we know Arya is out for blood. Everything she’s learned from Braavos about being a faceless assassin is paying off. She’s already taken out Walder Frey, and at the beginning of this episode she uses that to come full circle. Consider it payback in cold blood (literally), for the Freys have done to her family during the Red Wedding.

With her mask on impersonating Walder Frey, she gathers the entire House’s bannermen and family members. A rousing speech ensues, before she makes them drink the wine that ultmiately kills them. It’s a morale boosting scene for fans of House Stark, and a great way to start the episode. 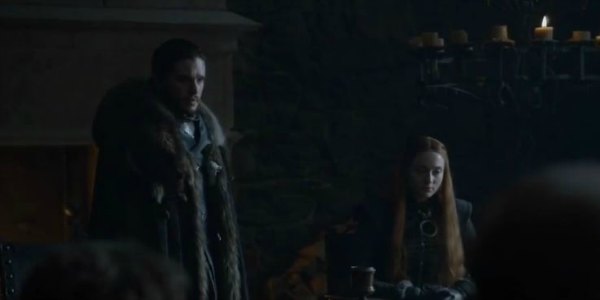 Back in the North, the rest of House Stark are gathering momentum. Jon and Sansa are rallying the Northern houses to their cause. The interesting moment came during an awkward stand-off between the two. Jon wants to rule with pride and tradition, a characteristic shared with Ned Stark. He refuses to punish the heirs to House Umber and Karstarks, who’s fathers betrayed Jon when they stood by Ramsay Bolton. Sansa on the other hand, insists their castles be awarded to other Houses who fought for him, not against. While the sibblings still remain close, this could be an indication that there could be future rifts incoming. This could put the North in a potential civil war. Littlefinger is still around, but we still don’t know his endgame, although Sansa apparently does. 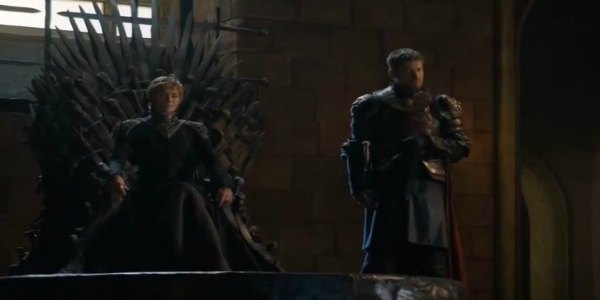 Towards the middle of the episode, we do see the queen of mean herself, Cersei Lannister in Kings Landing. There was a good five minutes of exposition where Cersei explains to Jaime what her plan was to get allies. At this point, she’s borderline paranoid about losing the throne and it shows. She’s completely losing it and shows no remorse whatsoever when confronted about the death of her children. She invites the usurper of the throne to House Greyjoy and asks him for a favor. 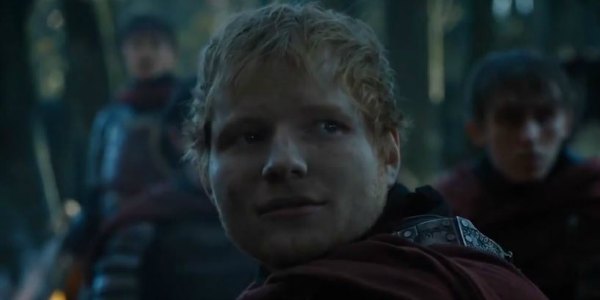 The shocking moment of the episode did not involve a high profile death. Instead, it was the surprising cameo of superstar singer Ed Sheeran, making his Game of Thrones debut. In a scene where Arya passes by a Gold Cloak encampment, singing can be heard and it’s non other than Ed himself. He has a few lines of dialogue but nothing too complicated. Will he be featured on the official soundtrack and has he composed a track that we are yet to hear?

Sandor Clegane is also back, continuing his journey with the Brotherhood Without Banners. This part of the episode shows us that The Lord of Light is real, and has opened The Hound’s eyes to the true threat in the North. 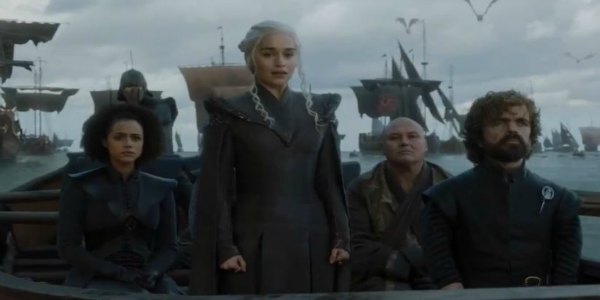 And the final big moment of the episode came towards the very end, and of course, it involves the Queen of Dragons. Daenerys Targaryen finally arrives to claim her childhood heritage, Dragonstone. Her armada of ships carrying her enterouge (Tyrion et al) are briefly shown. There was a hair raising moment at the very end as she speaks one line of intent to Tyrion. The game begins.

Overall, a solid first episode to start season seven of Game of Thrones. What will be the 5 biggest moments on next week’s episode? Stay tuned.