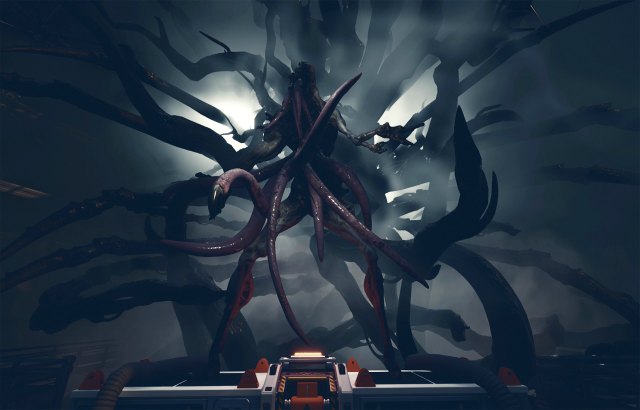 Another day, another delay to talk about and this time it’s for Moons of Madness, a first person horror game that’s a spinoff from the Secret World Legends MMO.

The PlayStation 4 and Xbox One release of Moons of Madness, originally scheduled for January 21st, has been postponed till March 24th, 2020. The delay will give the developers more time to optimize the game for console.

Moons of Madness is a first-person cosmic horror game mixing Mars exploration with Lovecraft. It was released on PC on October 22nd, 2019.

The good news is, if you cannot wait and would rather play on the PC instead, the game is already available on Steam.