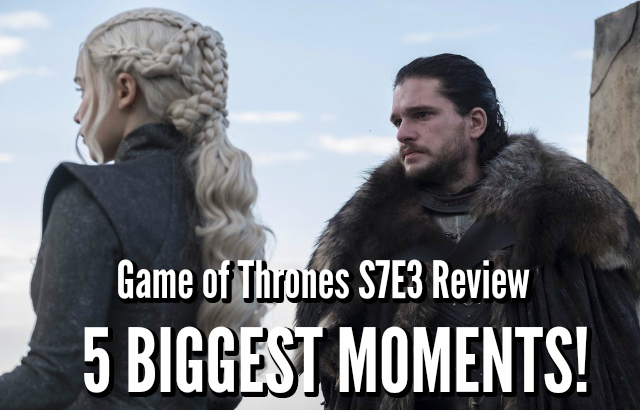 Game of Thrones Season 7 Episode 3, “The Queen’s Justice” is aired last night and we are satisfied. What were the 5 biggest moments from last night’s episode? This is a spoilerific article. You’ve been warned! 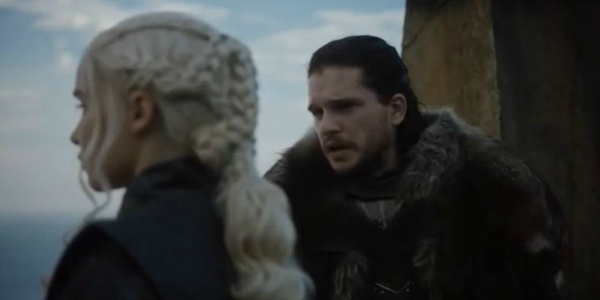 The episode begins with a meeting the world has been waiting for. Jon Snow and Davos Seaworth arrive at Dragonstone. They are greeted by Tyrion Lannister who has a quick catch up with Jon, whom he last met way back in season one. Needless to say, the meeting (which was really orchestrated by Melisandre) did not go too well. One on hand, Daenerys wants Jon to bend the knee. On the other, Jon is trying his best to convince her that the White Walkers in the North are the true threat. The two do butt heads with their agendas, but as ever, Tyrion’s wisdom is the light at the end of the tunnel. He convinces Dany to allow Jon to mine Dragonglass, which is needed to fight back the undead. More than ever, the anticipation is building to see how Jon and Dany’s relationship fosters. Will he bend the knee now that Dany has given him some help? 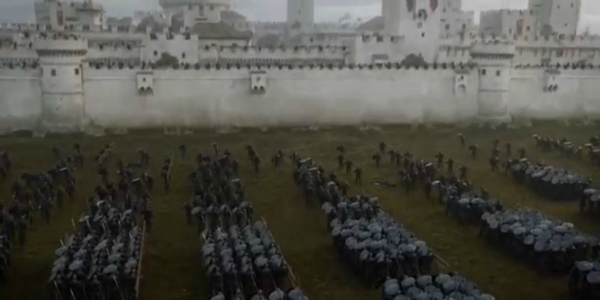 The Unsullied army have taken Casterly Rock. It’s a vantage point and a show of intent from the Mother of Dragons, taking the home of House Lannister in what she thinks to be a smart move. This episode, we see her army go to work, with Tyrion narrating the chain of events. Through a sewer system that Tyrion himself had a hand in building, the Unsullied army make their way into the castle. However, they find out that the Lannister forces within aren’t the bulk of the army. Where could they have gone, and is this now a trap? 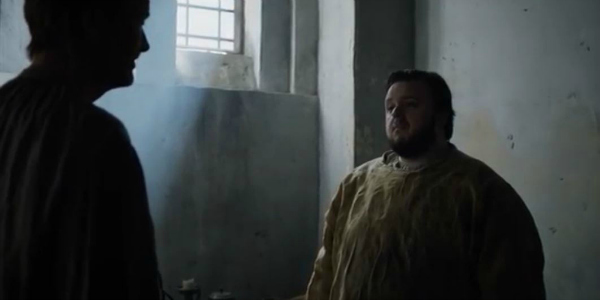 During the last episode, we see Sam treating Jorah Mormont. This episode, we learned that it paid off big time, with the disease completely removed. Jorah feels better, and tells Sam that he intends to make his way back to Dany. This could be the turning point for Dany, as up to this point, she’s been on the losing end. She’s already lost allies: The Greyjoys are in disarray, the Martels are dead and captured, and now the Tyrells are in danger. Therefore, having one ally back, albeit just a single knight, could shake things up for Dany. It’s if she accepts him back and how she uses him that will be important.

4. Bran Is Back Home 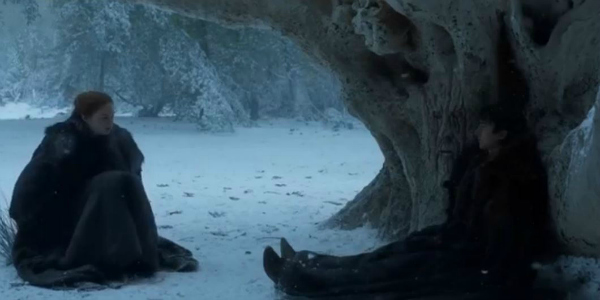 From last week, we know Arya is making her way North back to Winterfell. In this week’s episode, there was a knock at the front gates and Sansa greets her brother, Bran Stark. Not the Stark we were expecting, but it’s another family reunion that will shake up the North’s dyanamics. What’s the Three Eyed Raven doing in Winterfell, and what will become of Arya? I can only assume that Arya will get distracted on the way in some form or another.

5. The End of House Tyrell 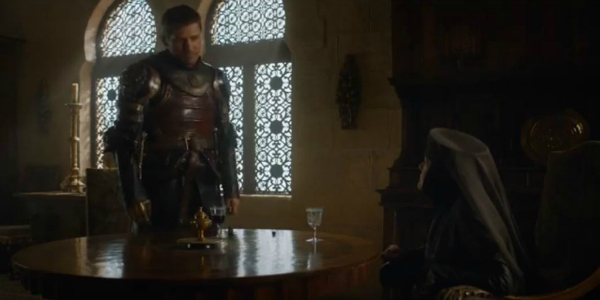 The finale of episode three proves that the Lannisters are worthy opponents. Slick, sly and they appear to be one step ahead of their enemies. While Daenery’s Unsullied army hold Casterly Rock, Euron’s fleet ravages their ships, leaving them stranded. In addition to that, the missing Lannister force marched up to House Tyrell and takes over, for the coin and to wipe out another of Daenery’s powerful allies. Jaimie offers Lady Olenna a peaceful death by poison, but she has the last laugh. With no remorse, she reveals to Jaimie that she manufactured Joffrey’s death, and wants the Queen on the iron throne to know so. What a powerful exit from actress Diana Rigg.

Game of Thrones S7 Episode 3 is a hugely satisfying episode that brings a few plot points to collide. We finally see Dany and Jon meeting, and the battle for Westeros has begun. Can Dany cut her losses on all fronts, and what do the Lannisters have in store? Lots of movement from the big players, but not so much from the smaller ones. Bring on episode 4! To read last week’s episode 2 recap, click here.