Games From Space: Would You Rent Your GPU To Crypto Miners In Exchange For Free Games?

Games From Space: Would You Rent Your GPU To Crypto Miners In Exchange For Free Games? 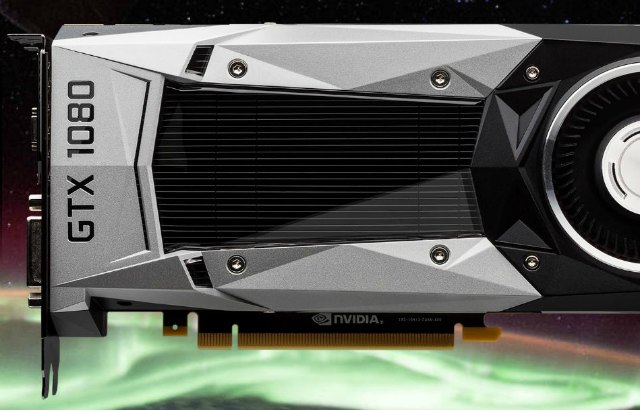 Browsing the internet this week, I came across something interesting in the form of Games From Space. And no, this isn’t what you think – some Sci-Fi game studio that’s hell bent on showering us with space games. Games From Space appears to be a crypto-currency mining website that wants to give you free video games in return for renting your GPU.

As absurd as that sounds, this is a real thing. Games From Space uses the power of your GPU (Graphics Processor) to find crypto-currency coins. These are in turn used to buy your favorite games. To do so the hardware solves complex mathematical equations to support the underlying blockchain system. This is called mining. The better your GPU, the faster you’ll get your game.

So how and why would players even consider this? The GPU landscape in recent times has been in turmoil when it comes to pricing and availability because of miners. Miners used to buy up all the supply of graphics cards, so for a while gamers could not find any. Thus, what Games From Space is trying to do is change that narrative or perception that folks have against mining. When it comes to the rewards though, the games on offer aren’t exactly low-key too. From the website, it appears that even the latest games are up for grabs including PUBG and even subscriptions for World of Warcraft and EVE Online.

For the more business savy folks out there, you might be thinking that trading your GPU’s lifespan and work for a free game every week is a poor deal, especially if you can mine these coins yourself for a larger profit. That’s a totally viable argument. But the average gamer won’t have more than four GPU’s, which is really the entry level set up that one needs to mine crypto-currency efficiently. So the allure factor here for casual gamers is the promise of a free Triple A game every week or so, depending on how good your GPU is in return.

Games From Space hasn’t gotten large scale exposure yet, and one wonders how they will be perceive by gamers at large. Time will tell.