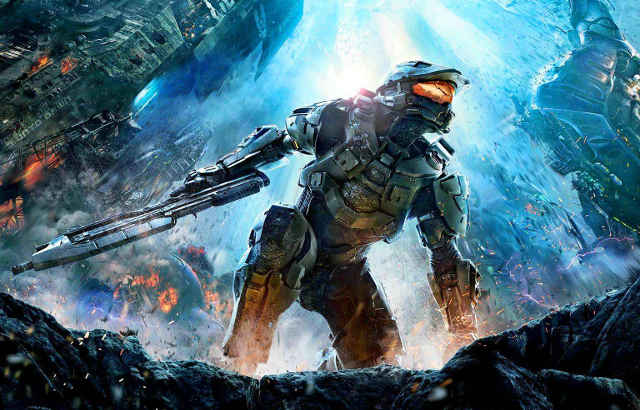 Microsoft have announced recently the launch of the Xbox game pass.  The plan is similar to what Steam are offering. For a 9.99$ monthly fee, the user can play over a 100 games on his Xbox Account. The new Microsoft gaming pass is a radical step in their war against Playstation. Take 2 interactive, Warner Bros and other have confirmed that their games will be available through the Xbox Game pass. This Netflix styled gaming service is unique, however, not everyone are excited about it. Best Buy and GameStop stocks have dropped significantly, Gamestop have lost 7.8% of their value while Best Buy have lost 4.4%. In a mysterious fashion, also Microsoft lost 0.4%. but their huge portfolio of services makes it tougher to asses the influence of the new gaming plan.

Right after they have announced a decrease in sales of 17% compared to the last Christmas period, GameStop took another hit. Gamestop have recently started to sell mobile devices and some other pop culture items. They acknowledge that the rise of Steam and the new announcement from Microsoft will affect their sales. Nowadays, it’s easier for players to pay a subscription in order to play cloud based games, rather than buy a physical copy. Gamestop are relying heavily on pre-owned and older games. Around 25% of Gamestop Revenue comes from that channel. However, Microsoft are expected to take a bite from it.

Anyone with a a Xbox one or Xbox 360 could enjoy the new gaming plan soon. Microsoft have announced that the service will roll out very soon for selected customers and later on will roll out to everyone. This is amazing news for Xbox players. Now, players won’t have to rob a bank in order to play a lot of titles. What do you think? How will the new gaming service affect GameStop? Are you going to subscribe to the new Microsoft gaming pass? Please Share your thoughts with us.