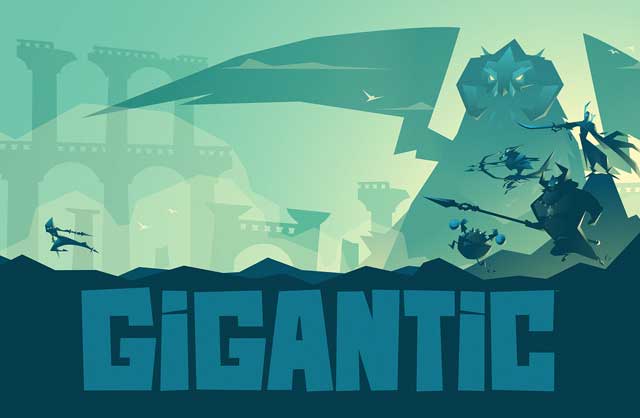 Gigantic is the upcoming MOBA from developer Motiga and publisher Perfect World Entertainment which has just entered Open Beta; the game was first announced and tested in 2015, the development has progressed at a steady rate and the team behind the game finally feel the game is ready to enter an Open Beta test.

The game has a closed beta test not too long ago, Xbox One users had to register for a code while Windows 10 users were all able to explore what the game had to offer. Gigantic has now entered Open Beta for both Windows PC users and also for Xbox One owners.

This Open Beta test includes 16 unique Heroes for players to test and explore however, it follows the traditional MOBA pattern of having six free heroes on a weekly rotation so players can test and explore the heroes over the next few weeks. To match this, the developer has just released the Founder’s Pack to match the entry to Open Beta.

Purchasing the Founder’s Pack unlocks all of the hero’s in this test and the four additional heroes which are due for release soon. The pack also includes two limited edition skins and exclusive profile icons which are only available for a short period of time.

Gamers participating in this test will be able to play on three different maps and battle two Guardians; the developer has already confirmed that they’re planning to introduce more heroes, maps and Guardians as the testing moves forward.

Gigantic can be downloaded for free from the Windows 10 and Xbox store; a Windows 7 and Windows 8 version of the game will be released at a later date.