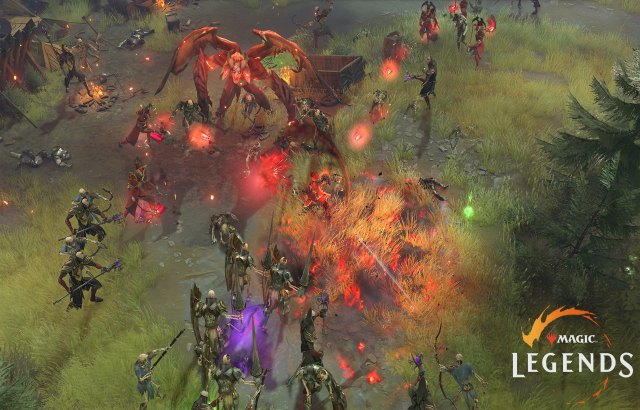 Perfect World Entertainment and Cryptic Studios has revealed that Magic: Legends, the new free-to-play MMO Action RPG based on the iconic strategy card game, Magic: The Gathering, will enter open beta this March. With only a month or so away until we get to experience gameplay, what do we know about the game’s classes? 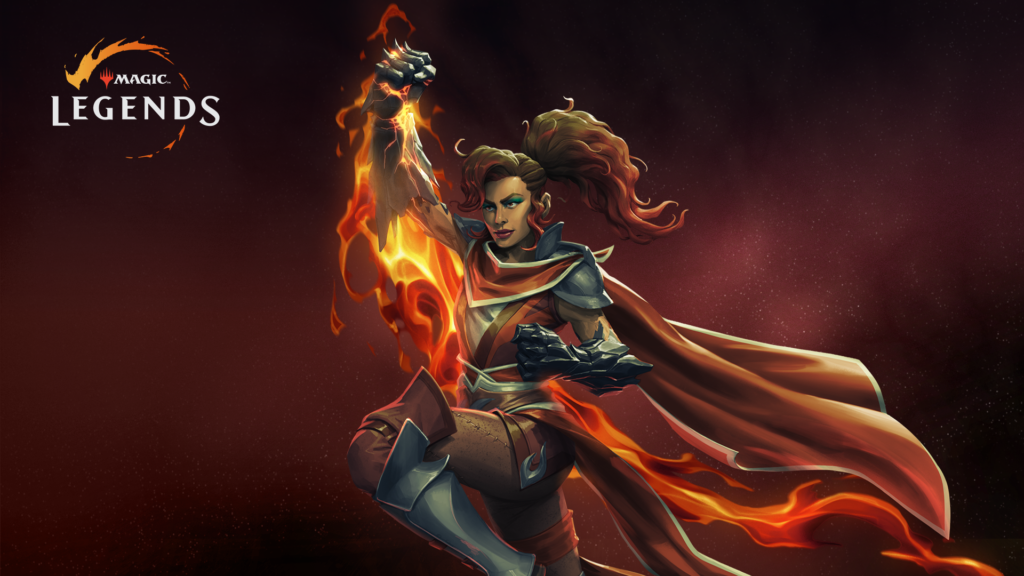 This class draws upon the power of the Earth to pummel enemies in close quarters with devastating stone and lava attacks. They are capable of absorbing blows that would otherwise incapacitate other Planeswalkers with their rock shield. Geomancers prefer to call upon creatures like goblins, kavu and earth elementals. 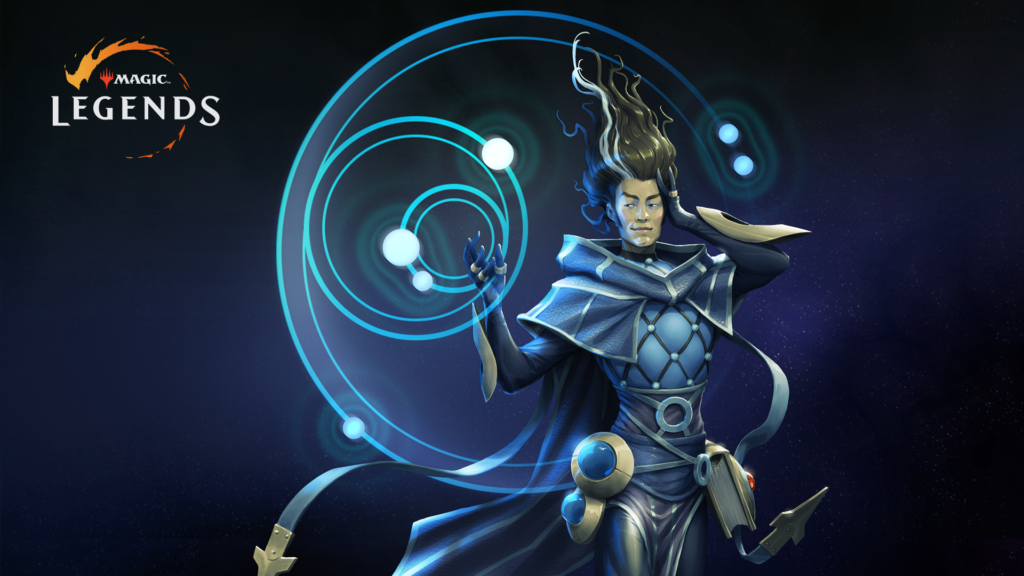 The Mind Mage personifies cool intellect. As a Planeswalker that focuses on psychic powers, they can battle enemies from a safe distance, controlling projectiles with telekinetic powers, and lock down dangerous foes with spells that put them to sleep, or turn them against their allies. 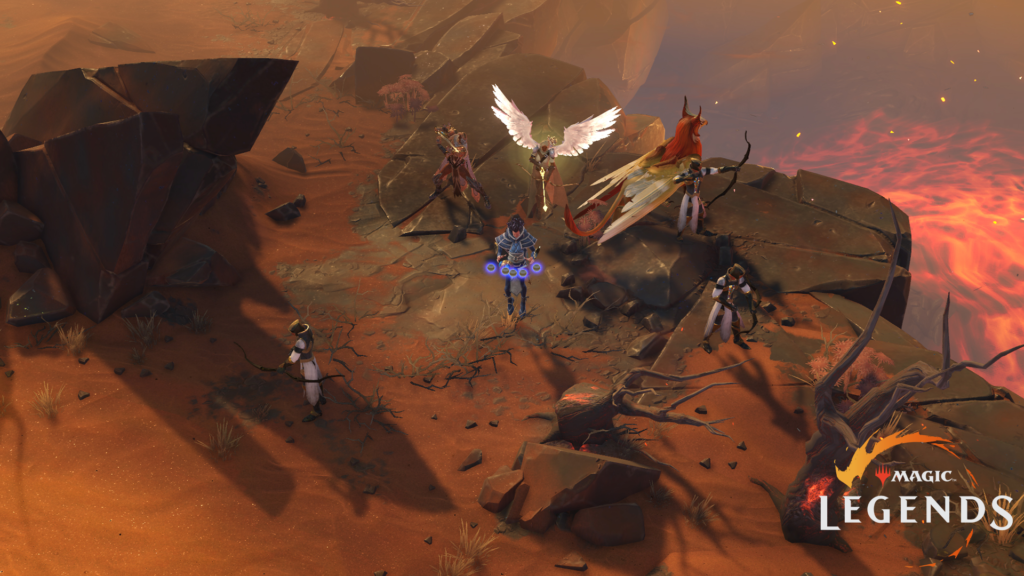 What Is Magic Legends?

From the developers behind Neverwinter comes a new top-down MMO Action RPG featuring fast-paced combat inspired by Magic: The Gathering. An ancient force moves in darkness, posing an ever-growing threat to the entire multiverse. Players will experience the power of becoming a Planeswalker as they discover exciting mana-based spells and strategically build out the perfect hand of balanced attacks to control the chaos of the battlefield. While openly exploring the vast planes from Magic: The Gathering, players will fight alongside iconic characters and legendary creatures made popular by the original card game. Key features of Magic: Legends include: 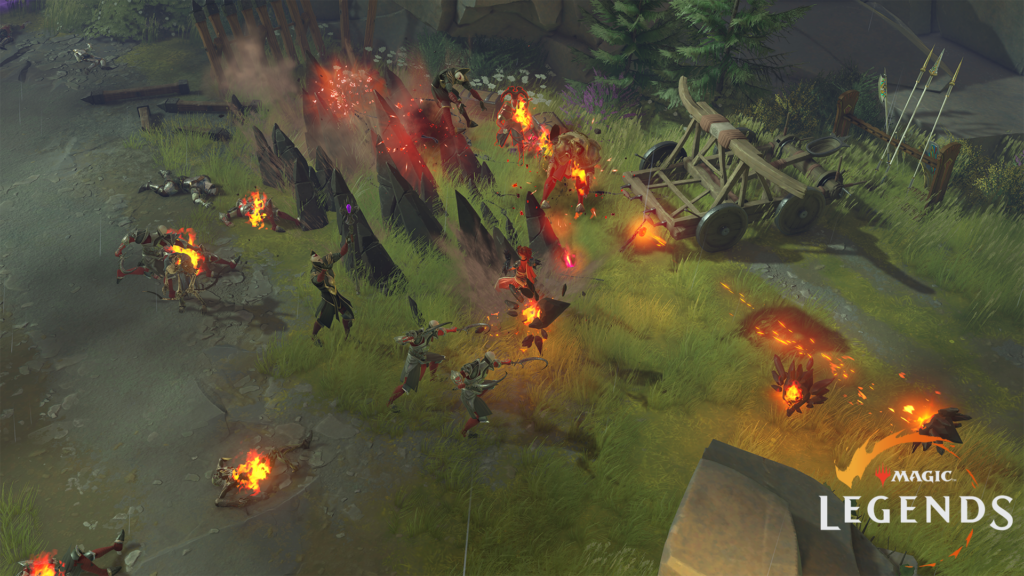 While the MMO will undoubtedly be in beta this year, the official Magic: Legends release date has been set at next year, 2021. The game has been in-development and we’ve already seen plenty of Magic: Legends gameplay via the trailers available. Hopefully development goes smoothly and we’ll get to play a ton during the beta test phase.