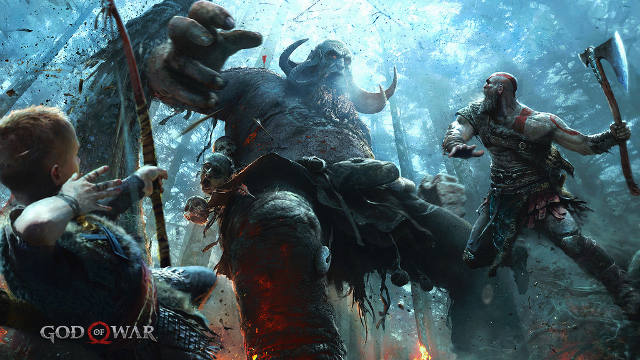 If you have arrived here you are probably wondering what is this hell I have fallen into. You have died, a lot, you feel clueless and you don’t know where to go from here. I think that most people who have played God of War 4 have died enough times to reach that mental stage. However, things change as you progress in the game. I wish to write my own impressions out of the Give Me God Of War difficulty on GOW and provide certain tips to help you endure the amazing journey you have stepped into. I will try to limit the spoilers because part of the fun is figuring out battle strategies by yourself. But, i’ll try to hand out some build strategy thoughts so you won’t feel bad about wasting your time on different armors or talismans.

A little bit about me, this is my first time playing god of war. I haven’t played the previous titles but I believe I will after the fun I had on this one. However, I have played Dark Souls and Bloodborne and I play every game on the hardest level possible. Also, I play only one game at a time and I really like challenges so I was really focused on this one. I’m saying this because a lot of the content on the game on YouTube isn’t played on the Give Me God Of War difficulty and watching them play isn’t as remotely close to what you are dealing with. I believe that many gamers share the same mindset as me, n00bs at GOW but like challenges. Therefore, I have thought to myself that this guide would be useful to someone.

Is This Getting Any Better? 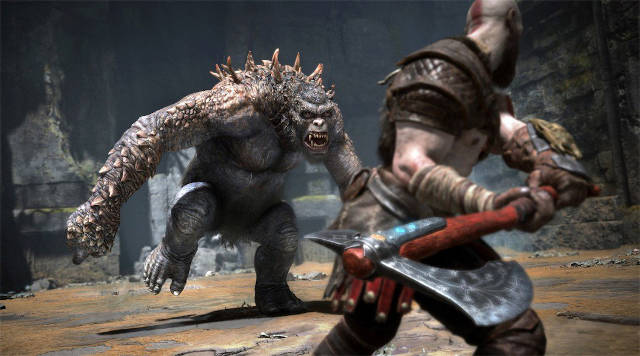 Well, it does. Like every game, it takes time to adjust to the buttons and to the movement or camera angles. I admit that at the beginning I had a hard time. Even the most simple checkpoints were at least 30+ deaths. Bosses were a nightmare to deal with and that’s without mentioning the real nightmares on the game. Since the mechanics are such fun I tried to Rambo my way in the game, but after getting sick of dying a lot I have changed my plan and died a little less but I was way more optimistic that I can defeat the enemies.

The most important part is to have a plan. At first, I try to understand how to defend my enemies. After restarting the checkpoint enough times, I try to pick a first attack to open the battle with that will get me into a good slaughtering pace to follow up with. Also, learn to use the environment, pushing enemies over ledges is much easier than killing them. You don’t always have to waste a lot of time with opponents, but you have to make sure to be safe since one hit deaths are a major part of the game.

Hacksilver is pretty easy to get so you don’t have to be cheap with it. XP gains at the beginning are massive, after you kill a certain amount of bad guys you receive a lot of XP which is very useful. I would say that you progress quite fast with important skills but getting crafting and upgrading items could take time. You should improve Atreus because he’s extremely useful so don’t neglect him with XP or hacksilver. 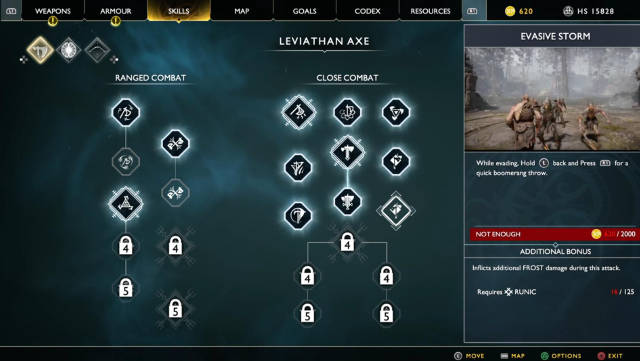 There are certain skills that have provided very useful to me and really opened up battles. With the Leviathan Axe I strongly recommend to upgrade the Executioner’s Cleave skill as soon as possible, the two skills below that, once are opened, are also game changers. Permafrost is very nice and useful, but it isn’t that helpful when you have to defend so much. Countering attacks are also extremely important, make sure to upgrade them before the other stuff. They  are hard to learn but once once you master them, they make certain battles much easier. Shield combat is nice to upgrade but it’s offense isn’t that crucial in the early stages of the game.

As for Rage combat, It’s also very fun, but it has a very limited impact on the game so I wouldn’t waste my XP on these at the beginning as well. Runic attacks also provide limited damage or impact so I think it’s a bad idea to waste your XP on them as well. Your XP doen’t transfer from a Runic attack to another so if you upgrade one of the Runic attacks and than get a better one, your XP goes to the trash. You’ll have enough time to upgrade them later on in the game.

Atreus is very helpful and it takes time to properly use him, but it’s crucial to cope with that since certain enemies are impossible to kill without him. His shock, stun and melee damage are valuable to your battle. So make sure the upgrade his acrobatic skills and features

Crafting and upgrades aren’t very Hacksilver savvy. However, collecting enough special materials takes time. Once you craft an armor, you can upgrade it to increase your stats. You don’t receive a lot of Armors from the environment so don’t hesitate to upgrade your equipment. Make sure to have a resurrection stone around. It took me probably 150 meaningless deaths to understand that if I use the stone and die before completing the checkpoint I still keep my resurrection stone. Since any hit can kill you and you can’t control everything, having the resurrection stone is great.

On the Give Me God Of War difficulty your health bar is quite meaningless so I don’t think that the 4000 Hacksilver gap between the simple resurrection stone and the expensive one really justifies itself. I buy a lot of resurrection stones because they make the game much more fun for me. Spending some on Atreus is also very important. He’s much more powerful with a good Armor or after you upgrade his stats. 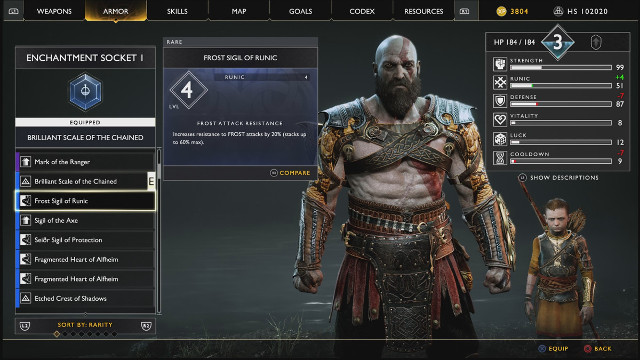 I believe that Strength is the most important stat to upgrade. It’s impact isn’t visible on the eye, but every bit of damage is important to knock off enemies early. Since dealing with two enemies is much easier than five every extra damage on hits counts. Vitality and Defense are the next in line. Defense counts for lower damage per hit and Vitality does for increasing your health bar. As I said, Runic attacks are nice to have but they don’t bother certain enemies. Since I don’t use much of the Runic, Cooldown becomes unnecessary. Luck is nice to have, but I don’t feel as i’m short on hacksilver or XP so a small increase in them isn’t worth the price of lower health or strength. 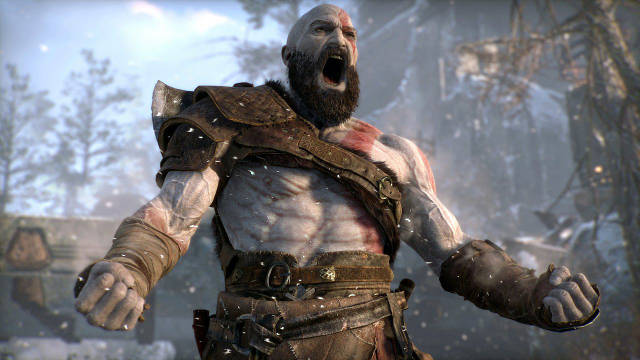 A part of the fun is to die a lot. It wouldn’t mean much to kill a boss without dying dozens of times trying. However, after you possess enough skills and really know how to use Atreus you feel less incapable. Since every hit can have a brutal impact on you, this sadistic gameplay level isn’t for anyone. If you like the story more than the gameplay than I would recommend not going on Give Me God Of War. But, if you are the type of person that likes challenges and has a lot of patience Give Me God Of War was designed for you. You probably won’t be able to avoid the 12+ deaths per checkpoint but you will enjoy it a lot more than you do on the beginning, this I can assure you.