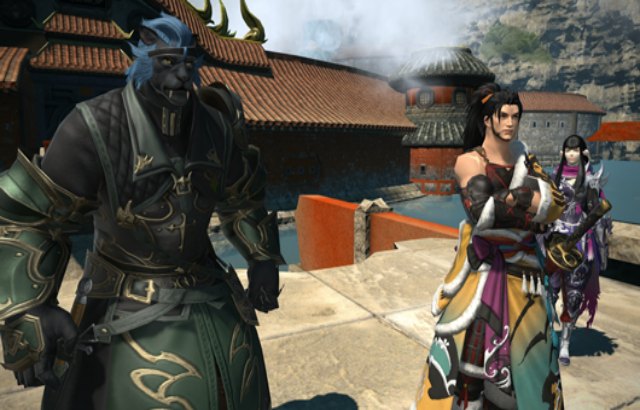 Final Fantasy 14 players looking for new content to tackle this week will be happy to note that the latest update has exactly what you need. Patch 5.25 brings a multitude of additions and refinements to the realm, including the introduction of a new quest series offering upgradeable equipment, Save the Queen, as well as Skysteel crafter and gatherer tools.

To complete this quest, players must also undertake a lengthy instanced duty. In the event you are defeated by one of its bosses, your progression in the duty will be saved, allowing you to challenge them again immediately rather than start from the beginning.
* Pleased be advised that progression will be lost should you log out or undertake a different duty.

Upon completing these quests, players will receive one resistance weapon based on the job with which they progressed through the quest.

A separate, repeatable quest is available for those who wish to earn weapons for additional jobs.

Certain resistance weapon quests employ a system which will require players to proceed using the same class or job with which they accepted the quest.

Resistance weapons can be enhanced further by completing the story quests that will be added in future patches. Please note that enhancing these weapons may require players to invest a significant amount of time.