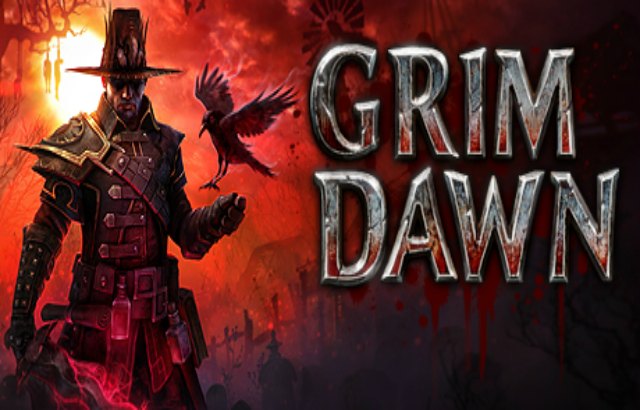 Grim Dawn is getting a new NPC to style up players in the ARPG. The Illusionist is a master of cosmetics, and will be available with the launch of the new expansion in March.

So what exactly does the Illusionist do? Players can visit him to change the cosmetic appearance of any outfit, gear and item to something else within the same category.

This means that any item you discover on your adventures will automatically have its appearance stored. This will happen the first time you launch the expansion. Every item in your inventory and stash will be added to you collection.

And knowing Grim Dawn, that’s a lot! The game has an impressive amount of gear, weapons and equipment. So players will have no shortage of coming up with stylish ideas for their appearances. However it is important to note that you can’t give a level 1 item a legendary appearance. You also can’t re-define physics by giving a great sword a one-handed sword look.

Grim Dawn is an incredibly underrated game and in my opinion, deserves more of the ARPG spotlight. Alongside Path of Exile, Grim Dawn feels like the spiritual successor to Diablo 2. The game has a large world to explore and adventure in. But the real winner is the core gameplay. Combat is fluid and very satisfying thanks to its blend of hack n slash with the accompanying looting frenzy.

Therefore it’s really good to see the developers constantly adding new content in the form of expansions. The Illusionist NPC may seem minor, but it’s part of a wider mechanics update. This will no doubt be the first of many player convenience additions that will only make the game better.