For fans of games like World Of Tanks, there’s a brand new game in town and it’s called Dreadnought. Dreadnought is currently in open beta and from what I’ve seen and experienced, it is looking like a great game. Dreadnought is an 8 versus 8 action strategy MMO where players control huge capital warships. In similar fashion to games like World of Tanks and World of Warships, Dreadnought utilizes familiar mechanics. Let’s dive in further to see if Dreadnought is a worthy challenger to the established titles in the genre. Here’s our full review! 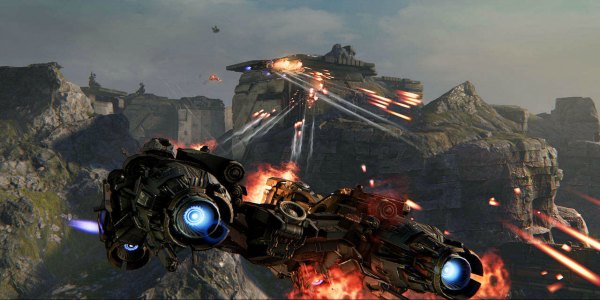 It’s All About The Ships

At the heart of the game are the ships and there are five classes of ships. Each class is unique to a play style, such as support for repairing team mates or artillery for long ranged damaged. What I liked about the ships was that they each had a distinct job to do in every match, which made experimenting with them fun. Controlling the ships are pretty easy as well, and they can fire primary, secondary and utility weapons at enemy ships.

After every match, points are rewarded for playing but you’ll get bonus for winning of course. Those points are then used to research any one of three tech trees to upgrade your existing ship. The higher you go down the tiers, the better ships you can unlock too. So very quickly, Dreadnought becomes all about advancing your profile as soon as possible to get the best ships. 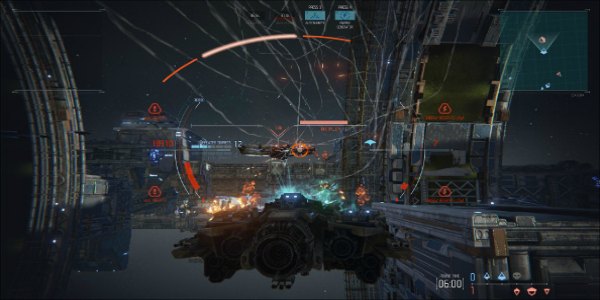 Combat in Dreadnought is where things get really interesting. Players can queue in the game’s matchmaking mode which does a fairly good job. You won’t be paired with anyone that’s more than two ranks away from you, which makes things balanced. There are also several game modes to play, such as team death matches or free for all. Once in the match, the fun begins. Everyone on your team will scramble towards the center of a beautifully designed map, which could take place on the surface of a planet or in space.

Once you spot an enemy ship, you have to aim your target cross hairs at it and fire with everything at your disposal. Chip away at the health bar and finally you’ll get to watch the ship go down in flames, which is always satisfying. Players with experience in games like World Of Tanks will no doubt find the combat second nature, as you’ll pretty much be doing the same thing. Scout ships will zoom ahead to find enemies, while artillery vessels stay back to take pop shots. The heavy and medium dreadnoughts will engage in-combat everywhere on the map. It’s total chaos, and that’s the best part. 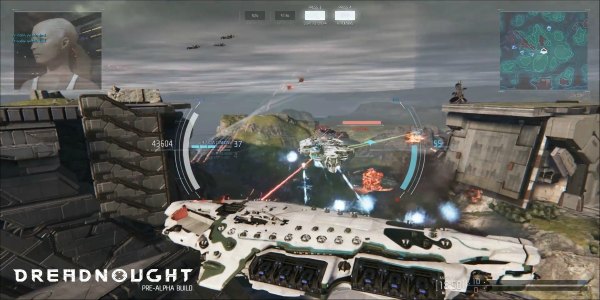 For a free to play game, you can’t argue about the value when there’s potential for many nights of fun. If you’re a fan of spaceships and air battles, then Dreadnought is the game for you. Expect to see microtransactions  in-game, and while there are a few things that we didn’t like such as the console port graphics, it’s the action and strategy elements of the combat that makes this game worthwhile. Overall, Dreadnought is a solid MMO and we totally recommend getting some friends together to conquer the skies.

The world of mobile MMORPGs just seem to keep growing, and there's no better time to pick up your

Frontier Developments plc (AIM: FDEV) has announced the start of the second phase of the Elite Dangerous: Odyssey PC Alpha.