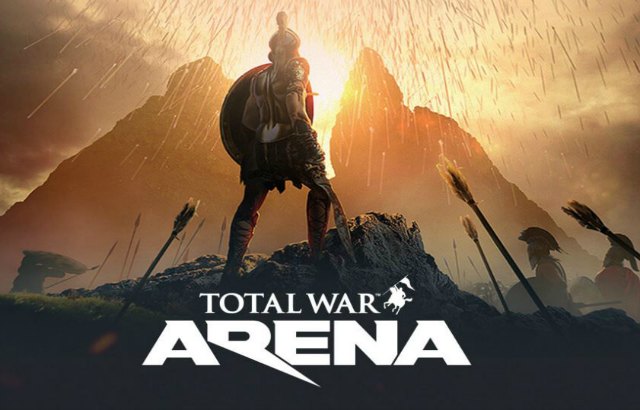 Wargaming Alliance and Creative Assembly are excited to announce that Total War: ARENA will be entering Open Beta globally from February 22, with the massively multiplayer online battlefield opening its drawbridges to anyone and everyone.

Players currently playing the Closed Beta of Total War: ARENA can get a massive boost for their accounts and earn unique rewards through The Immortals program, a special limited time event that allows players to rack up XP and Silver bonuses, as well as customisation options for their units. Everyone can join in on The Immortals program from February 2 at 10:00AM UTC until February 19 at 12:00 UTC.

Are you going to be venturing into Total War: ARENA for the first time? Prepare to take up the swords and shields of history’s most legendary commanders, from unfaltering Greek heroes such as Leonidas, tactical Roman conquerors including Julius Caesar, and wild Barbarians, like the revenge-driven warrior queen Boudica.

With unique combinations of melee, ranged, and engineering units, a wealth of tactical opportunities await your command as you lead your armies across diverse historical battlefields that ensure the path to glory is anything but predictable.

Make your own legend in the Total War: ARENA Open Beta from February 22.