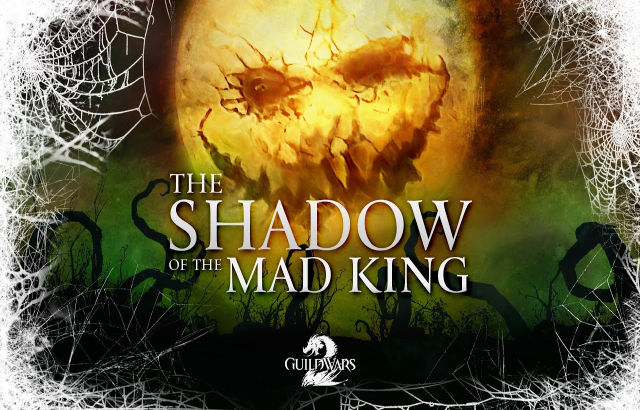 Guild Wars 2 has announced that Tyria’s annual Halloween festivities begin next week! From October 5 to November 9, Tyrians can pass through the barrier between our world and the Mad Realm, which is full of Halloween frights to explore, candy to collect, rewards to earn, and nightmares to inspire.

Besides that, from October 5 to October 12, kick off the festival with a weeklong bonus event! You’ll earn 50% bonus EXP from all sources, 30% bonus World vs. World reward track progress, 30% bonus PvP reward track progress, and a 30% bonus to magic find (perfect for a cruise through the Mad King’s Labyrinth). Get a character to level 10 during the event and you’ll receive your choice of a special weapon that will increase in power along with you on the way to level 80!