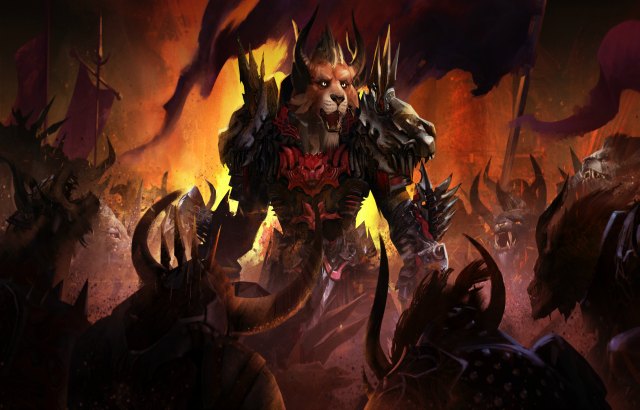 Oh snap, Guild Wars 2 has done it again. The latest story installment, the Icebrood Saga begins with the prologue episode, Bound By Blood which came out last week. Free for all Path of Fire expansion owners, the episode takes players to a brand new map to see the unfolding of the next story content. Having played it, here’s are top 5 highlights from Bound By Blood. Needless to say, there will be story spoilers to come so beware!

With the crystal Elder Dragon Kralkatorric defeated in the previous Living World Season, the Icebrood Saga begins with a celebration. In the Charr homeland of Grothmar Valley, Imperator Bangar Ruinbringer has called for a Legion-wide celebration. Uniting the Blood, Ash, Flame and Iron Legions of Charr is unprecedented, but warranted for a significant time in Tyria’s history. As the Pact Commander, we are invited to see the celebrations first hand, and unfortunately, things don’t go as planned. The story this episode is a great mixture of intriguing plot-lines and an almost carnival-like festival vibes. Not only does it establish some excellent and strong key characters like Bangar and Crecia, we also get to see a lot more from companions we know like Rytlock. Marjory and Kas also return. With five chapters in total, the build up is well worth the time spent – the climax is both shocking and will keep players guessing and wanting to know what happens next, and whether or not the antagonists succeed in their mission. To sum it up, Aurene is seen as a threat – and the antagonist in this episode wants an elder dragon for their own to even the odds.

Another highlight is the episode’s new map Grothmar Valley. With large open scenic fields and views, the game takes players back visually to Ascalon-ish as first seen in the original Guild Wars game. A big plus is that there are no repeatable heart tasks. Players will instead need to complete meta events – four for the four Charr Legions – in order to earn the new map currency and rewards. It’s also a busy map because the meta events requires plenty of player co-operation, so it’s nice to see everyone getting involved. The downside is that during off-peak hours when maps are empty, these events are near impossible to complete in small numbers or solo. 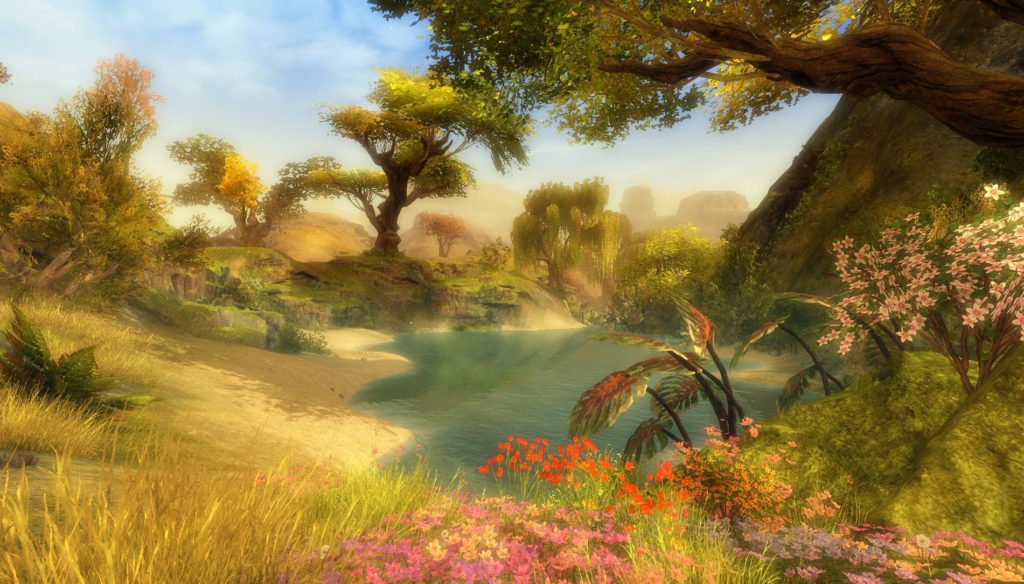 ArenaNet finally listen to feedback about adding more jumping puzzles in-game. In Bound By Blood, players are invited to try their hand at the Gauntlet of Khan-Ur. Located right beside the hidden vault of Khan-Ur, the JP will test your speed and endurance. Players will need to carry a lit torch through the obstacle course and light braziers at check points. Should you fall into the waters below, the torch goes out and you’ll need to re-start from a lit check-point. Players get additional achievement points for running the gauntlet in less than 5 minutes, which is totally possible even without the help of Mesmer portals. It’s also easier that any of the Living World Season 3 jumping puzzles which should make most Guild Wars 2 players happy.

Remember what we said about there being four meta events? Well one of them is probably Guild Wars 2’s most insanely fun ones to-date. Bangar Ruinbringer has brought Tyria’s favorite metal band, the Metal Legion, to perform in Grothmar Valley. This makes for an excellent event! The band will play three original metal songs and during the concert players will work together to ensure the crowd has a good time. To achieve this, the hype meter must be filled. That means, fixing broken amps, subduing crazy fans, jumping in the mosh-pit, and other side events need to be handled. Because of the fast-paced nature and the fact that the metal songs are actually really good, this is one meta event you won’t soon forget in Guild Wars 2. 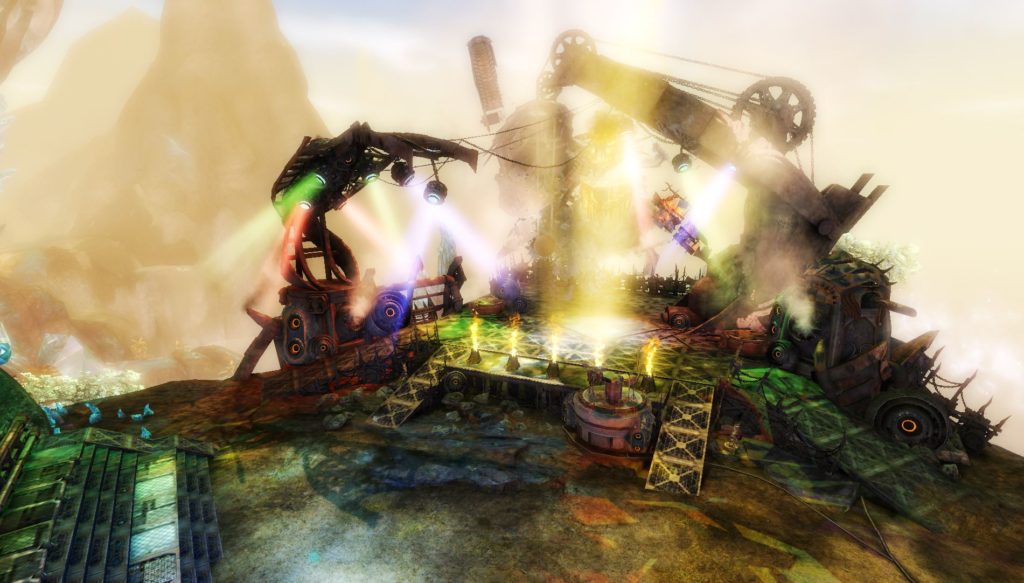 And finally we have Strike Missions. For players who have completed the fifth chapter for the prologue’s story, Strike Missions will become available. You can enter via a formed Squad of up to ten players, or join a public match-up. Players will need to take down an Elemental Construct boss – whom you’ve faced before in the story’s climax chapter. However, it’s harder now and requires more than a couple of players to complete comfortably. While it’s a good way to farm for daily drops to get rewards, the overall difficulty of the boss in itself is underwhelming. This will be true for most end-gamers and raiders in Guild Wars 2. The good news is, it’s a start. ArenaNet has said more difficult ones will become available as more Living World Saga episodes come out, which evolves the boss mechanically and visually.