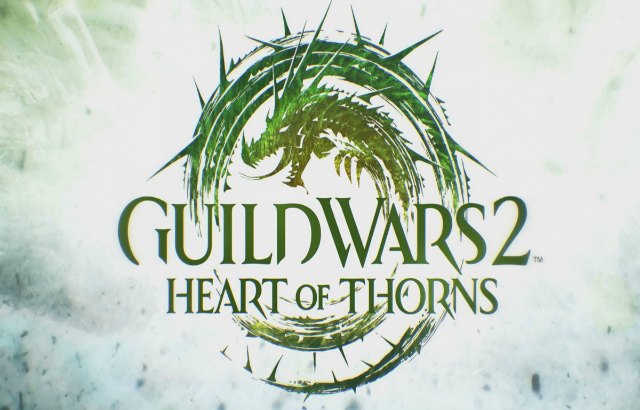 We’ve got some great news for all Guild Wars 2 players. ArenaNet have permanently reduced the price of the game’s expansion, Heart of Thorns. The standard edition will now only cost $29.99. This is a great price that is usually seen when the expansion goes on sale for half price.

For players that are currently playing for free or have not bought the expansion, this a great time to do so. Heart of Thorns further fleshes out the personal story into the Maguuma region. The peril is to defend against another dragon, whilst exploring the new regions and playing through the massive meta events. Don’t forget that purchasing the expansion will also unlock the Revenant class.

In other news, the next episode of Guild Wars 2’s Living World Story Season 3 also has a release date. Coming 2nd of May, Flashpoint will be the second last chapter in Season 3. The premise is that war is coming on two fronts and the two Elder Dragons will converge power.

If you have not started Season 3 of the Living World Story, now is a good time to do so. For players just jumping in, all you need is to log in during the Season to have it automatically granted to you permanently. If you miss it, you will possibly have to purchase it from the gem store for Gems, the game’s premium currency.