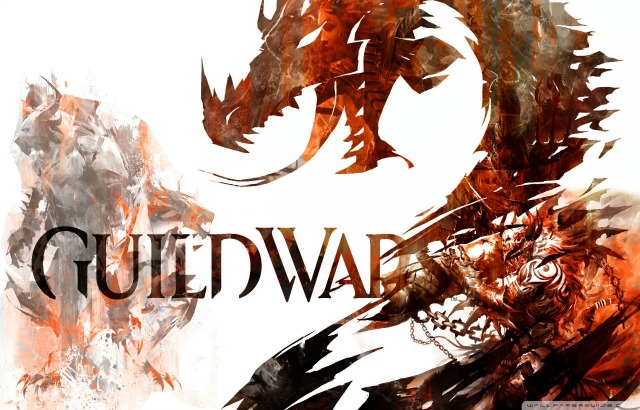 UPDATE: Guild Wars 2 are confirming that the issue has been resolved for EU players. See tweet below.

We have restored game service to our EU datacenter. You should be able to login and play now. Thanks for your patience! ^RB

It’s patch day for Guild Wars 2, but many players are unable to login. Players with accounts that connect to European worlds are affected. However, some North American accounts with ties to the European database are also hit with the same issue.

According to an announcement of the Guild Wars 2 Twitter account, the issue stems from a power failure. The EU database center has had some of its equipment “knocked out”. The ArenaNet team are now rectifying the issue, but there’s no ETA on when they will be up again.

In the meantime, the release of the latest patch has gone live for everyone else in game. There are plenty of tweaks to the game’s professions, most notably the introduction of the new ammo mechanic. Classes now will have a trait line that uses ammo, which replenishes over time.

Elementalist players on the other hand, aren’t too happy with changes to their class. Known for being the best all round DPS class in-game, the new changes are seen as a nerf. For the full list of patch notes, check it out on the official website by clicking this link here.