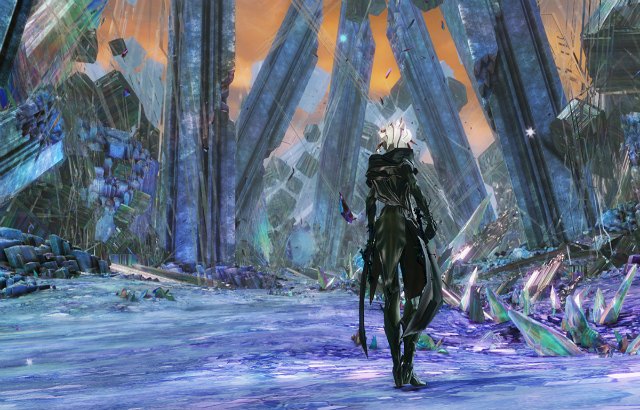 The fifth episode of Guild Wars 2’s Living World Season 4, All or Nothing, launches tomorrow, January 8. With the fate of the world hanging in perilous balance, players will need to rally the combined forces of Tyria to defeat the Elder Crystal Dragon Kralkatorrik in a monumental final battle.

All or Nothing introduces a multitude of new content and features, including:

Additionally, Episode 5 promises an intense and fast-paced storyline that picks up immediately after the conclusion of Episode 4. With Aurene’s visions of her own death at the hands of Kralkatorrik boding ill for all life in Tyria, players are thrown into a high-stakes race against time. Defiant and undeterred, the Commander and allies must strike at the heart of the titanic, primordial beast once and for all.