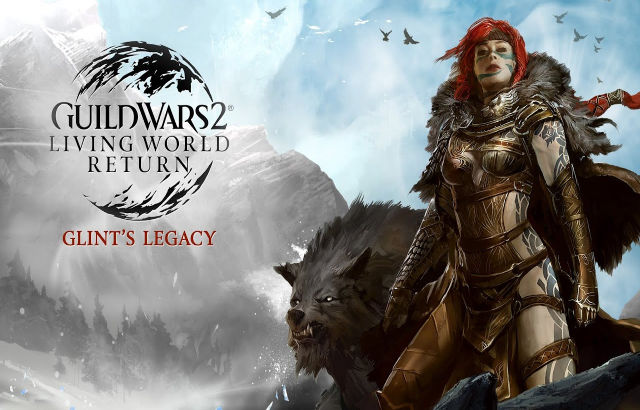 ArenaNet has announced that the Return to Living World Season 3 will begin this Tuesday, June 29th.  From then on, one episode of Season 3 will be spotlighted each week, making them free to claim when they’re delivered to you by mail, just like what we got with the Return To Season 2.

For those unaware, this return to season events is giving away free episodes of the game’s Living World Story each week up until the new expansion is out, per the summer 2021 roadmap. With Season 3 however, new players take note, you will need to own the Heart of Thorns expansion, which now comes bundled in with the Path of Fire expansion purchase, in order to play Living World Season 3 episodes.

Season 3 is overall pretty good, offering loads of new map, important currencies and of course the main story build up that leads into the Path of Fire expansion itself. If you don’t own Season 3, this good time to jump back in every week, beginning this coming Tuesday.