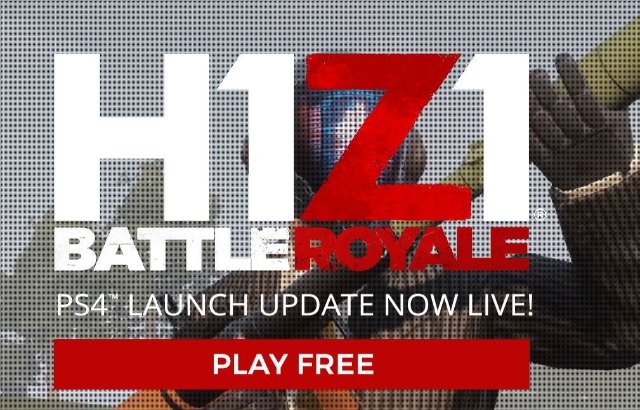 H1Z1 is out of open beta and officially launched on PS4. The standalone battle royale shooter remains free to play for all players, with added gameplay features and tweaks for the console version. This includes better balance optimization for weapons and Arcade Mode events.