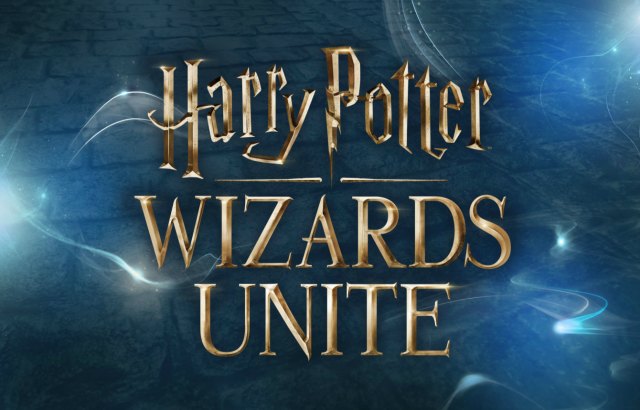 If you have not heard, Harry Potter: Wizards Unite is the next Pokemon Go. Niantic Inc and Warner Bros. Interactive are teaming up to make a Harry Potter ARG. Of course, we know how successful Pokemon Go turned out to be, so the prospect of a wizarding ARG world is exciting.

According to the press release, the game will use state-of-the-art augmented reality mobile technology to put magic in the hands of aspiring wizards and witches world wide. Just what exactly that entails is still a mystery.

Harry Potter: Wizards Unite will reveal that magic is all around us, and allow players to be a part of Harry Potter’s rich world, through Niantic’s AR + real-world mobile game platform and the franchise expertise of WB Games San Francisco’s development and publishing team. By exploring real-world neighborhoods and cities across the globe, players will go on adventures, learn and cast spells, discover mysterious artifacts, and encounter legendary beasts and iconic characters.

While there isn’t any additional information on how the gameplay will be, we’re still eager to see progress updates. We’ve been wanting a Harry Potter MMORPG for awhile, but we’ll have to settle for this.