Happily Evil After Update Now Available for TERA on PC

Happily Evil After Update Now Available for TERA on PC 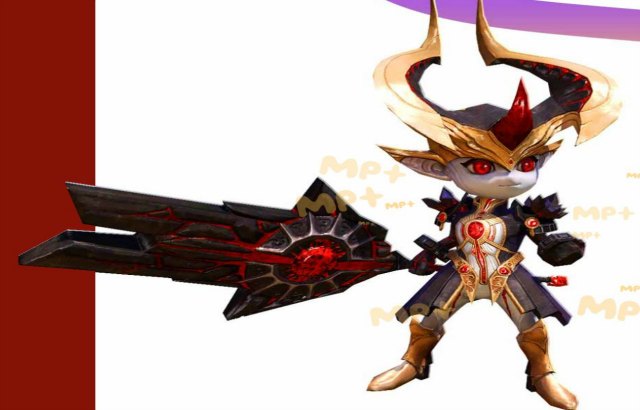 This update brings the return of some of TERA’s deadliest foes, including some new Dakuryon pets that you can tame and have by your side for auto-looting and gathering, auto-use of health potions and divine infusions among other effects when needed for you. They are also created in the image of the dark lord Dakuryon.

You and up to four of your friends will be able to head directly to the Highwatch Outskirts and dive into the new and improved incarnation of the Shadow Sanguinary dungeon, complete with enhanced boss fights and matching loot.

The Imperator, Pahoegar, and Dakuryon are waiting inside for you, along with a significant chunk of the ruthless Archdevan Imperial Army, all who are dying to prove themselves to the dark lord Dakuryon by slaying an unwary hero. Conquering the Shadow Sanguinary and other high level dungeons will reward players with new crafting materials for the newly introduced Ethereal accessories that players will be able to craft.

Do you have what it takes to defeat Dakuryon and his top commanders? For more information about the Happily Evil After update, check out the official landing page here.