Lineage2 Revolution is BOOMING out of the gate. Making over 41 Million

Lineage2 Revolution is BOOMING out of the gate. Making over 41 Million 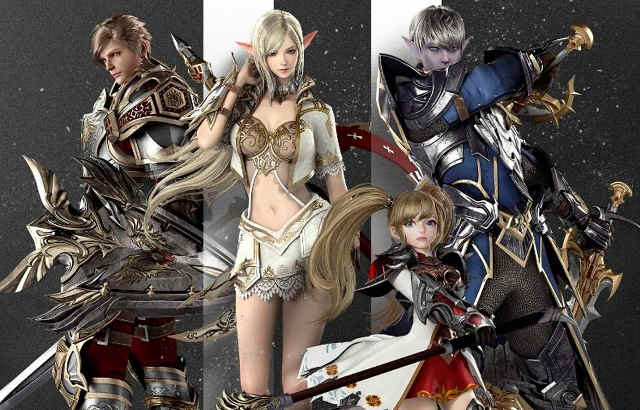 Lineage2 Revolution is BOOMING out of the gate.

The epic MMORPG Lineage2 has a mobile spinoff, Lineage2 Revolution. So far, the game has only been released in Korea and results are staggering. According to ThisIsGame Lineage2 Revolution has made approximately 6 Million Dollars on it’s first day. Currently the game has only 120 servers to support up to 7000 players on each server. Some of the more popular servers have a waiting queue of over 2000 players. In it’s first two weeks online the game revenues of more than 41 million dollars.

The Popular MMORPG has very deep routes in South Korea. Therefore, the decision to open the game only there makes a lot of sense. The popularity of the game isn’t surprising. however, for a mobile MMORPG the results are amazing. we could be on the verge of a lot more mobile spin offs for popular MMORPG’s. Meanwhile, there is no launch date for people outside South Korea so we will have be very patient until it will come out. This is a very good sign for things to come. The Mobile revolution hasn’t dominated the MMORPG field yet. however, Lineage2: Revolution has overcome the platform barriers and it looks like a really solid game to play.