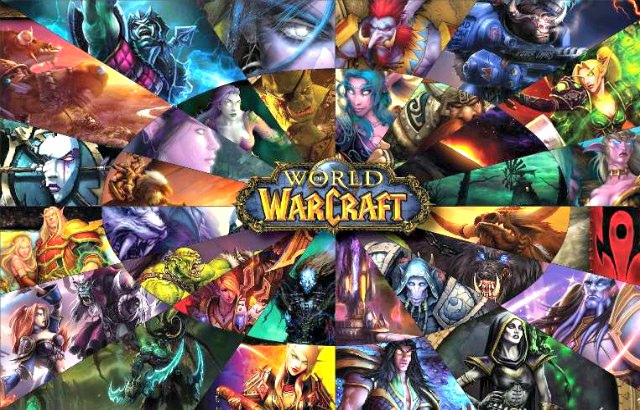 Plenty of folks have been asking the question: what are the best solo classes for WoW’s upcoming Battle For Azeroth expansion? It’s quite a difficult question to answer as “solo” is subjective for everyone. What exactly do you want to solo? Landscape content? Rare Elite monsters? Island Expeditions? Dungeons and Raids? If it’s the latter you want, your luck is terrible. With 8.0 and the stat squish in addition to lots of spells going into the GCD, most classes aren’t as powerful as before in Legion. However, we’ve compiled our list of our favorite classes and specializations to use for difficult content in 8.0. 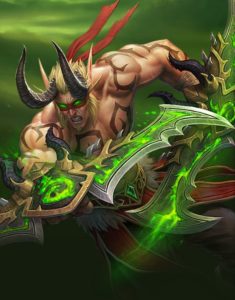 VDH’s have been absolutely awesome for both solo-ers and tanks alike in the last expansion Legion. Demon Hunters are of course, the newest class to World of Warcraft but besides the cool new look and abilities like double jump and glide, its best utility is staying alive. Why are VDH so sought after? It’s tank spec does great mitigation with its great self healing mechanics. While Leech from Spirit bomb and Fracture has higher cooldowns in 8.0, but trust us, it’s still one of the best solo class and main tank in the game regardless. 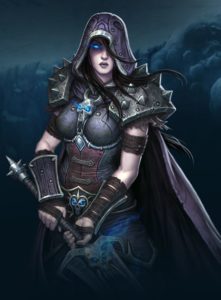 BDKs held the title has the best all round solo class for hard content in-game until the Demon Hunter came along. Whatever it is you want to do, from pulling all the mobs in an area to soloing any boss is indeed possible. This is due to Blood’s main mechanic, which is self heals. The downside and reason for losing its spot to DH is because the self heals these days are spiky and so RNG dependent. For comparison, DH’s self heals are steady and always available. Secondly, the Blood spec’s DPS is not attractive, so landscape content in particular, in addition to dungeon bosses with enrage timer mechanics may cause problems. 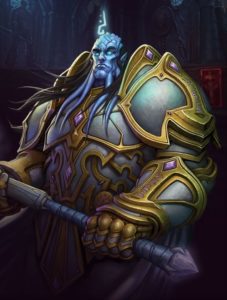 Do not fret, holy warriors of the Light. Prot Paladins are still great soloers in BFA, contrary to what folks are saying. The nerfs has hit the class pretty hard. Plenty of spells and skills now revolve around Consecration, and the cooldown for Hand of the Protector has increased as well. The most annoying change is the amount of downtime that Paladin’s have overall, with some rotations having a total of 20 seconds or more in downtime, waiting for skill CDs. Despite this, Paladin’s remain a great class for solo players. Not so much for dungeons anymore, but rather for landscape content and Rare Elites. This is probably the best solo class for new players as well – not complicated and easy to learn mechanics. 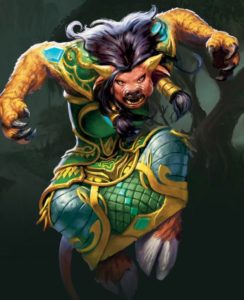 One of the main staples for solo players in Legion, the Guardian Druids are quite the popular choice. They have always maintained a reputation for an excellent solo option for content that doesn’t have massive spike damage that needs on demand heals. So for most of BFA’s hard content and dungeon bosses will probably suit it fine, but a healing buddy may be required. Otherwise, just party up and be the tank. 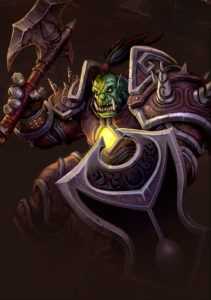 The tank spec for Warriors have been neither here nor there. In the past few expansions, the ability to survive punishing content has always relied on how reliable their self heals are. There was a time when Shield Barrier and Second Wind was OP, but the launch of Legion changed that pretty quick. Regardless, its similar to the Protection Paladin in many ways and if you are new to WoW in BFA and want to solo hard content, this may be the easy choice.