Happy New Year From MMOSWORLD! Here Are Our Games To Watch 2019

Happy New Year From MMOSWORLD! Here Are Our Games To Watch 2019 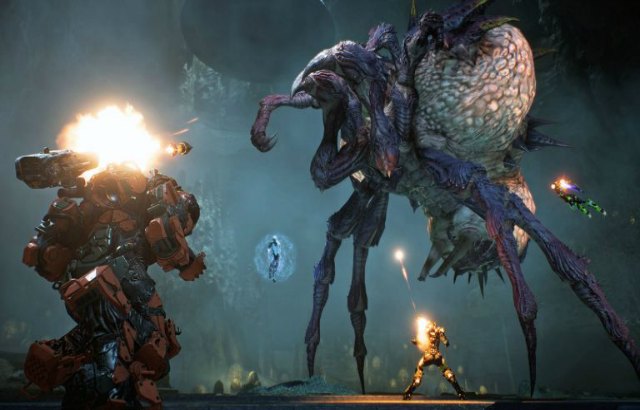 Happy 2019 everyone, and let’s hope this year gives us a ton of great new games. From MMORPGs to FPS games and some Strategy titles, there will definitely be a plethora of titles to keep us busy. For now, these are the games that are on our watch list:

In the aftermath of Mass Effect Andromeda, BioWare’s Anthem could be its redemption, although they’re completely different. Anthem is a totally new IP and world, from the designers and devs of the previous ME titles that didn’t work on Andromeda. While not exactly a fully fledged MMORPG, Anthem will however incorporate plenty of MMO mechanics. The gameplay adopts a combination or online-party based play in a huge open world filled with organic events for starters. Players following the main story can also participate in these narrative missions solo or in groups of four. The Javellin system lets players control and maneuver in mobile armor systems that can be upgraded and customized as progression. These things are your weapons, and you can also fly in them. From other previews we’ve been part of, the graphics and aesthetics are looking better than previous BioWare titles it must be said.

Cyberpunk 2077 couldn’t be as different from The Witcher games. Studio CD Projekt Red’s next game shows us an exciting future in the world of Cyberpunk – a cynical future where capitalism and technology has changed the world for the worst. Players play in the shoes of protagonist V, who must traverse this huge open world with no loading times. Primarily an FPS game, it is definitely a departure from The Witcher, but it remains true to its RPG storytelling roots. The game has level up progression, skill-checks and definitely loot such as getting high-tech weapons and more. 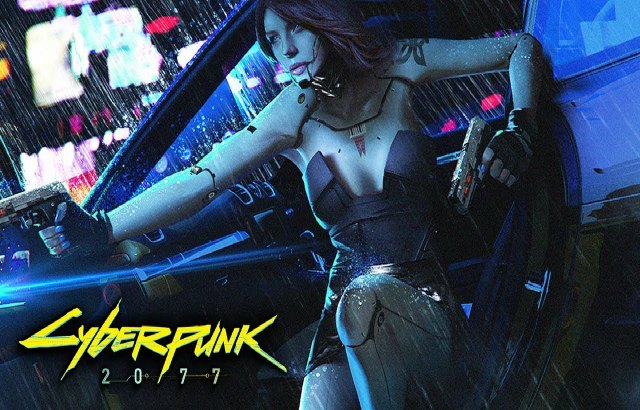 Elder Scrolls Blades will offer the quintessential Elder Scrolls experience, even on mobile phones. It’s launching with gorgeous vistas and graphics that we’ve come to expect, and on iPhone X it will look stunning. More impressively, the game can even be played in portrait mode on your mobile screens. That’s handy for long boring meetings at work of course. But the good news is that it won’t be exclusive to mobiles. It will be cross platform, so expect to see it everywhere from PC to Nintendo Switch. Elder Scrolls Blades will have the story mode that us players demand of a game like this. In the Town mode, players are a member of the Blades – the Empire’s top agents. Forced into exile, you find your home town destroyed and have to rebuild it. The town building mode includes decorating, upgrade stations and more that will help you in the story and dungeon adventures.As your town levels up, you get to unlock new quests, NPCs and more. You can even visit towns belonging to your friends! 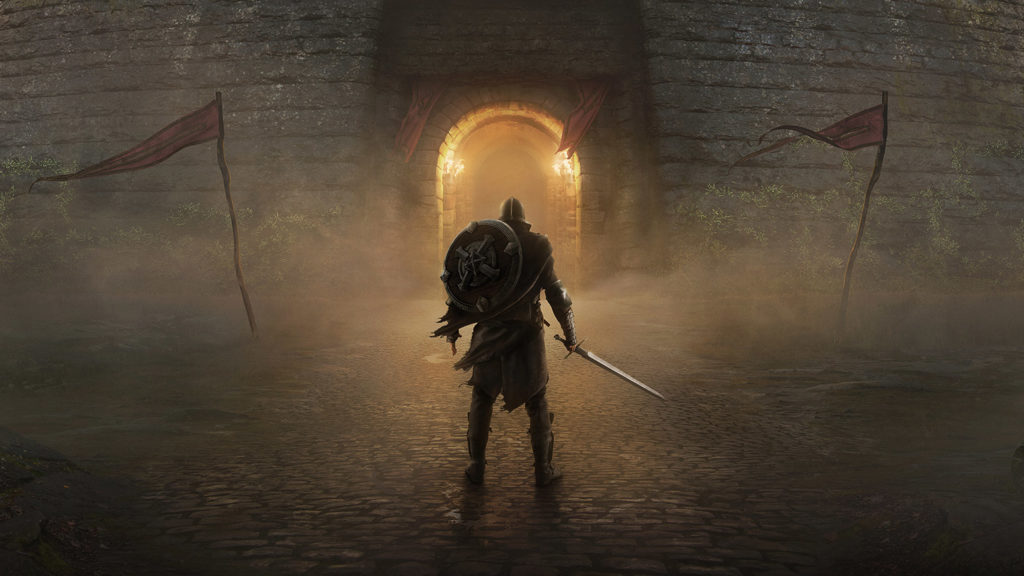 In the MMORPG category, we are obviously excited to see more of Intrepid Studio’s Ashes of Creations this year. This Kickstarter phenomenon is now in its Alpha test stages, with Beta and release hopefully landing in Q4 2019. The game has released a standalone Battle Royale mode with Apocalypse that lets players try out its combat system and check out the gameplay for free, while earning cosmetics that carries over to the main MMORPG when it goes live. From what we’ve seen in Apocalypse, much of it is rough around the edges, but there’s plenty of time to fix that. The main offering of a classless system, fresh worlds with re-imagined questing, player-driven economy and worlds are still yet to be explored by the public, so keep your eyes out for the beta. 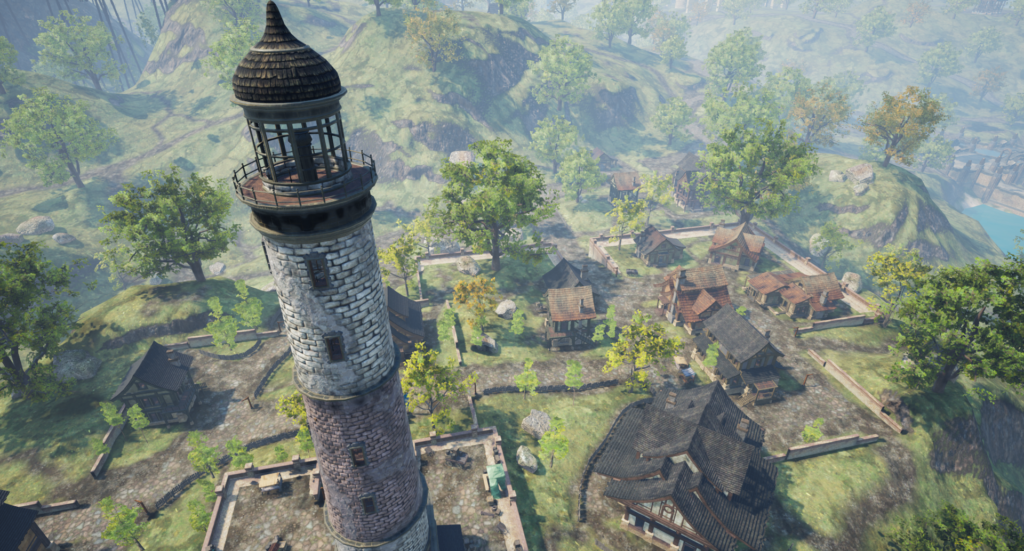