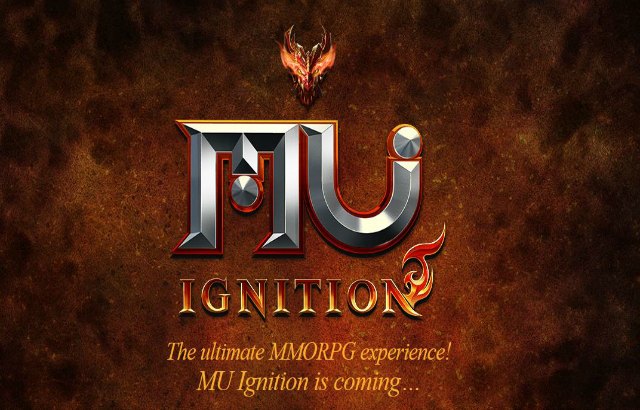 Webzen announced today that its latest MMORPG, MU IGNITION will launch its official website. A new teaser video has also been released.

MU IGNITION is a browser-based MMORPG which will open a new chapter in MU’s history. After its release in China, Taiwan, Vietnam and South Korea, MU IGNITION has a significant number of registered users, with more than 80 million players.

MU IGNITION is the official MU browser MMO. It runs on web browsers, allowing its users to enjoy this MMORPG in an instant, without downloading any client. Players can enjoy its real-time combat system with varied PvE and PvP features. The Beta Test is coming in January.

The game is the next in line to be released, after the long-lasting classic MU Online and recent games such as MU Legend and MU Origin, establishing the MU franchise for the next generations.
Players will find the iconic MU Online classes, such as the Dark Knight, Dark Mage, and Elf. Other features include various dungeons, raid bosses, PK maps and a variety of items.

A teaser video has been released on the official website: https://muignition.webzen.com/ and the official WEBZEN YouTube Channel: https://youtu.be/EjdWreLjxHA

Players are also invited to discuss the game and join the official Facebook community at: https://www.facebook.com/muignitionglobal/