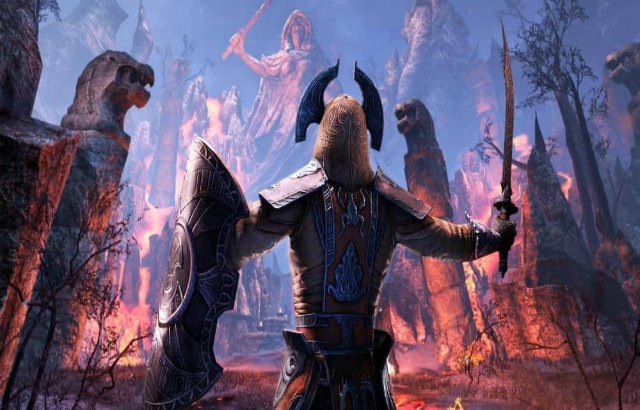 Zenimax Online Studios has posted a couple of key updates for the Elder Scrolls Online this week, with regard to the game’s on-going performance improvements.

On both the forums and the official website, the studio has addressed the on-going issue with the activity finder tool and server performance that’s been giving players a ton of problems since the Undaunted Event mess up, and we now know the reason why – and it’s due to activity finder sharing the same system resources as the rest of the game, which causes timeouts during overloads and that causes the servers to bog down especially on the EU mega server which is the most populated.

According to what was written in the forum post, it appears that the studio still looking for a permanent fix and don’t have one just yet, which may not sit too well with players in general, if these performance issues are going to continue. Otherwise, the November Update does talk about what’s coming next in the first quarter of 2020 with Update 25, featuring an overhaul to the Patching system which will require a full game re-download for all players, yeah looking forward to that one, plus faster loading and frame rate improvements as well.