Hegemony Is A New MMORPG Within Minecraft Coming Winter 2019

Hegemony Is A New MMORPG Within Minecraft Coming Winter 2019 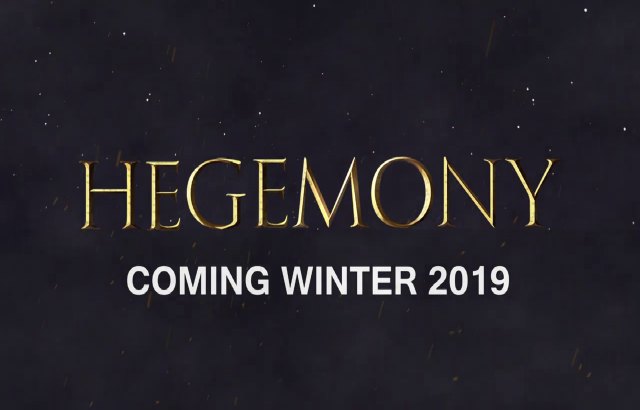 Hegemony is an ambitious project started in 2015 by indie studio Envision. They have developers bringing wealth from across the industry, from games like Path of Exile. Hegemony may have started out as a project, but now it’s become a beast of its own. It’s a classic-styled MMORPG fantasy world that’s been fully realized within Minecraft itself.

Hegemony uses Minecraft as a base game engine. And according to the official website, will be completely free to play. The game will its own custom content that’s calculated server side, which means players can expect almost no patching or extra downloads. Simply connect and play is what we’re told.

To play this MMORPG within Minecraft, players are only required to have an unmodified Minecraft client. There’s no download needed for Hegemony. Simply connect to the game servers that Envision Studios have been hosting all this time.

As for the fantasy world and setting, expect to see Medieval like influences. The studio also hinted that there are all kinds of content you’d expect an MMORPG to have. These include questing, story, exploration and more. According to them, there’s at least “1500 hours of gameplay content” which sounds impressive on paper. For more information on Hegemony, check out the trailer below.