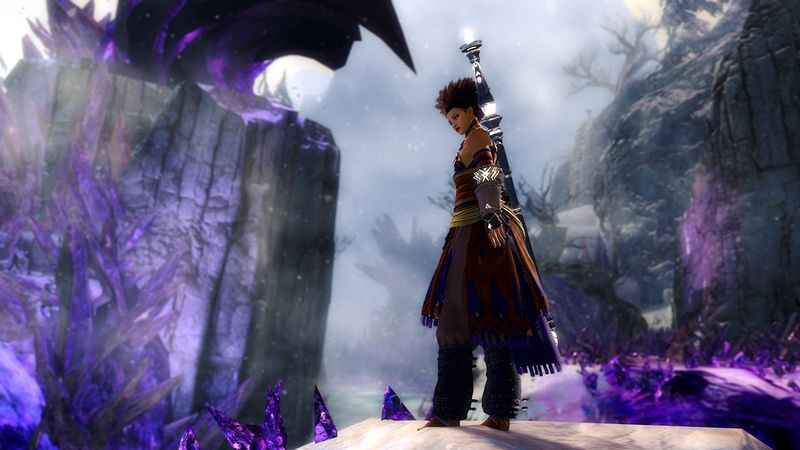 Now that 2019 is underway, it’s time to look ahead at the new content that will be arriving early for some of the best MMORPG games out there today. Quite a few will arrive this month, January, in fact while others offer heavier expansions down the road. Let’s begin.

As far as the Living World Season Episode content goes for Guild Wars 2, this upcoming episode is going to be the mother of them all. Releasing on January 8th 2019, All or Nothing will pit the players and their crew against the MMORPG ‘s current antagonist, Kralkatorrik, the Elder Dragon. Much of Guild Wars 2’s recent content over the past year or more has been building up toward this ultimate showdown, and it will change the landscape of Tyria forever perhaps. The new episode will come with a new Fractal, Legendary weapon and a new map as well.

Square Enix and Final Fantasy XIV has revealed that Patch 4.5 will be released on January 8th, 2019.

The first installment of A Requiem For Heroes will include the following content and features:

Patch 4.5 will also introduce the highly anticipated Blue Mage job. The Blue Mage will debut a week following the release of Patch 4.5 and will be available to players that have a level 50 Disciple of War or Magic class/job and who have completed the main scenario for A Realm Reborn

For fans and players of En Masse Entertainment’s action combat MMORPG TERA, the game has some good news. In late March 2019, TERA will be increasing the level cap from 65 to 70. This is the first new level cap increase in years. The update which is being dubbed V80 temporarily, will arrive for PC in NA first being hitting other regions and moving on to consoles as well. To complement the level cap increase, players can expect a new zone in addition to a new open-world boss system which sounds rather interesting. Therefore, you have about three months to get your characters to 65 to prepare for the upcoming update.

Phoenix Labs has announced that Dauntless, the fastest-growing online Action RPG of 2018, will be expanding the hunt to console, mobile devices and Epic Games’ new platform in 2019. Announced on stage at The Game Awards, Dauntless will launch on PlayStation 4 and Xbox One in April, 2019. The studio also plans to introduce One Dauntless, a new cross-platform system that lets you play seamlessly across devices and carry forward progression.

And of course, lets not forget the two new raid that Blizzard owes its players from the recent Tides of Vengeance 8.1 Patch. While there isn’t a solid release date yet, expect to see them either in January or February 2019.

First of the new raids that will be coming is called the Siege of Zuldazar (Name not final but location final) with 9 total bosses.