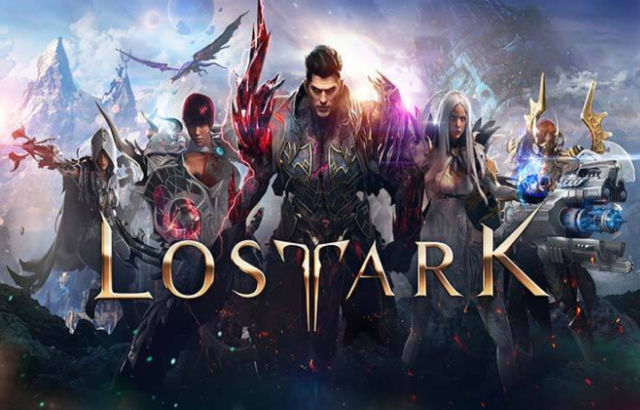 Amazon Game Studios has partnered with developers Smilegate since last year, and the end product of that is to bring the Lost Ark MMORPG to America and Europe this fall, which was announced this past week to the excitement of many. Lost Ark has been on the MMORPG radar in the West for years, but since its Russian launch, things have been pretty silent until now.

This is officially the western release for one of South Korea’s most beloved MMOs, and it will be fully localized for western audiences, as the reveal trailer already showed, with English voice overs and more.

While there isn’t a solid release date yet, the closed technical alpha is already live, and everyone can already sign up for a beta which will take place very soon this summer on the official website. For guaranteed beta access however, you can already purchase one of three founder’s packs, each offering a variety of goodies including beta access, head start access and titles, with the cheapest one coming in at 25 Dollars.

It’s important to note that at launch, Amazon’s Lost Ark will be a free to play game, on top of retaining the South Korean version’s cash shop and optional premium subscription.  This is it folks, we’ve been waiting for a western release forever, and it’s finally coming, thanks to Amazon, who are also gearing up for their New World MMORPG launch in August.