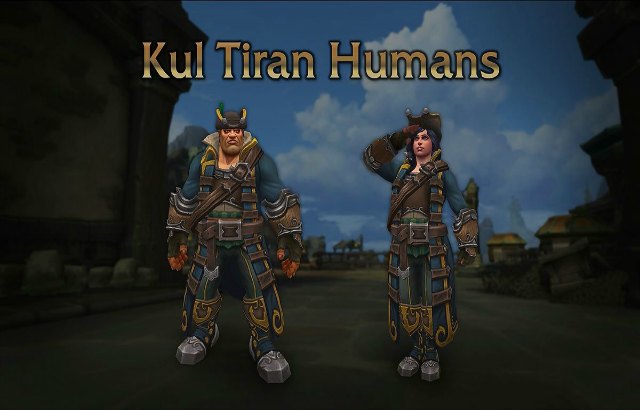 The cat’s out of the bag as Blizzard has announced that the final two Allied Races are coming to World of Warcraft this month. Players can at least, play as the Kul Tiras Humans and Zandalari Trolls. We’ve spent the last 6 months or so in Azeroth fleshing out the world’s story with the Battle for Azeroth expansion. That’s a much needed precursor which in some way explains why these two races have been delayed for so long, in addition to technical issues. Nevertheless, now that it’s finally here, this are the steps you need to take in order to unlock World of Warcraft’s final Allied Races.

Have a Level 110 On The Server You Play

Incredibly straightforward. In order to unlock World of Warcraft’s final two Allied Races, you must have a level 110 character. If you’re a current player already at the cap of 120, this is a non issue. If you’re new to the game, then yes this can be a slog. However, keep in mind that certain players based on purchases may have a free level 110 Boost awarded for buying BfA. Be sure to check this and if you do indeed have a boost, it should count. If not, simply do the traditional leveling which should take you a couple of weeks at most to hit 110, with the help of Heirloom Armor that gives you XP bonuses. 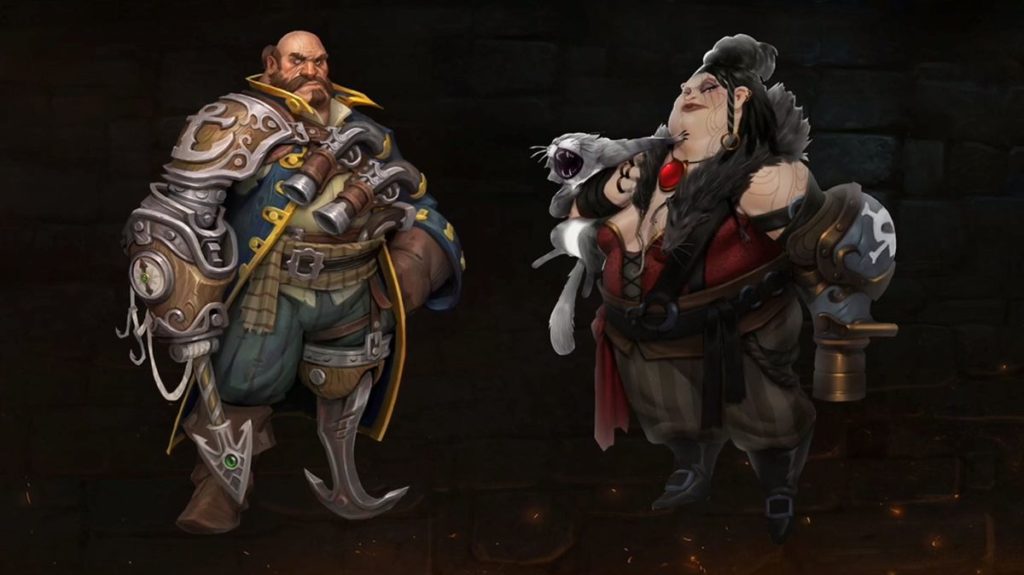 Among every other thing on this list, this will perhaps be the most boring and time consuming. Players hoping to unlock the Kul Tiran Humans and Zandalari Trolls must reach the highest reputation tier with both factions respectively. For Alliance, that means the Proudmoore Admiralty and for Horde, the Zandalari Empire. While questing through the main story campaigns, you should get halfway up the reputation tiers. But that’s not enough. You’ll definitely want to do World Quests once they become unlocked, and make sure to wear Contracts that grants rep boosts. Additionally, open the calendar and take full advantage of weeks where the World Quest Bonus is activated for a higher boost. This will take a few weeks to complete, so get started now. 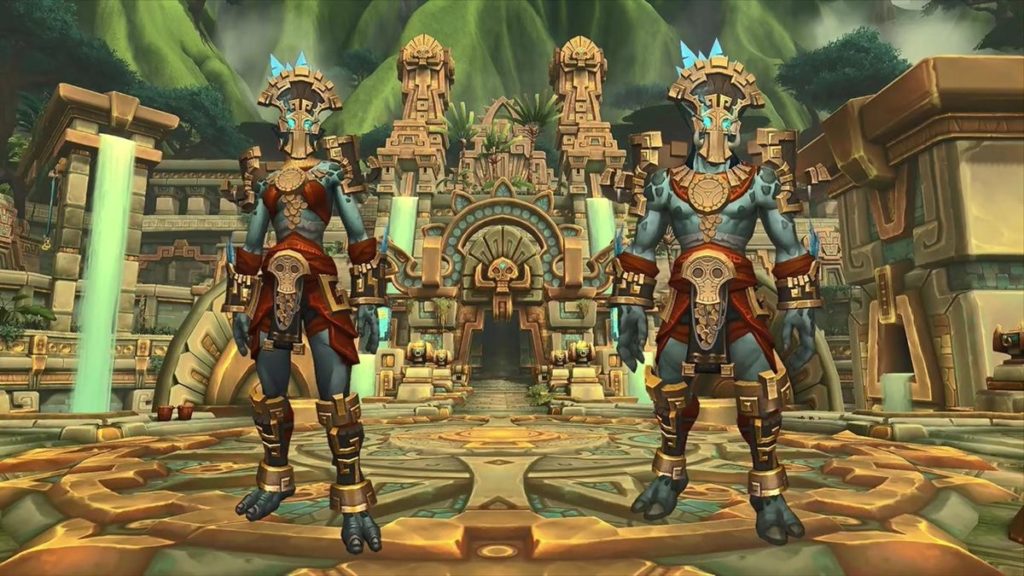 Completion of the Tides of Vengeance Campaign

The Tides of Vengeance campaign, better known as 8.0 and 8.1 are post expansion story content that was introduced recently. They involve further fleshing out the story of each faction’s involvement in Kul Tiras and Zandalar. The campaign quests are shorter in length compared to the overall main story of the two new zones. They can definitely be done quicker so be sure to check your mail or content guide for the starter quests once you’ve finished the main campaigns for your factions. 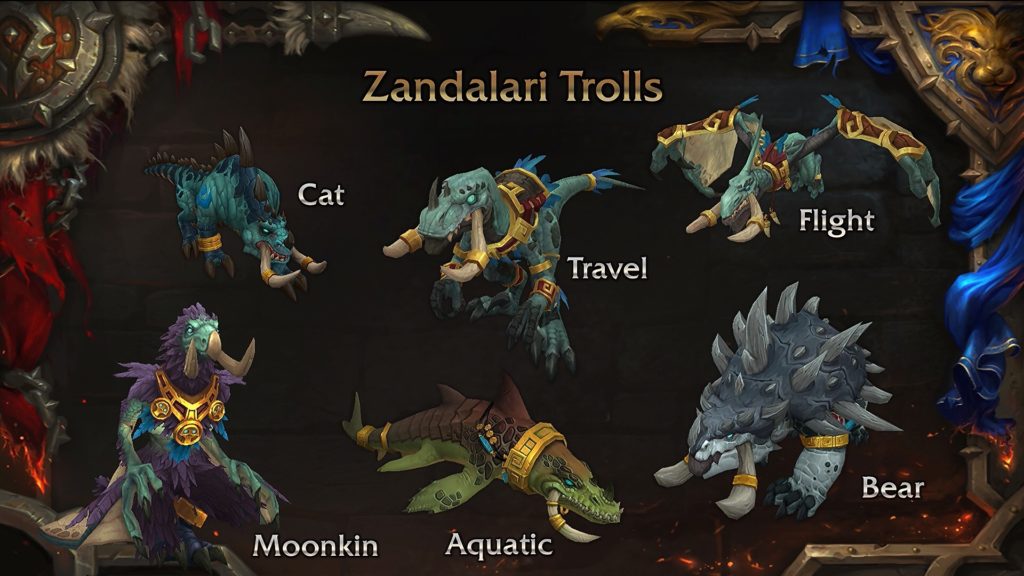 Completion of Major Storylines For Both Factions

One of the more time consuming objectives to fulfill if you’re a new or returning player is to complete the major faction storylines in the expansion. Alliance players must complete the major storylines in Kul Tiras zones for the A Nation United achievement. Horde players must do the same in Zandalari zones for the Zandalar Forever! achievement. Both of these are actually easier to complete than it sounds. Playing through the expansion naturally progress you from zone to zone via traditional hub-crawls, and the story is decent. You’ll also pick up better Azerite gear, Azerite power and other benefits while leveling up and playing through the content. Don’t sweat this one out, and make sure to complete all major quests.

Own the Battle for Azeroth Expansion

And last but not least, this is the simplest of them all. In order to play the new Allied Races, you must have access to the current World of Warcraft Battle For Azeroth expansion, released last year. While purchasing a subscription today nets you the base game and all previous expansions, it doesn’t grant you immediate access to BfA. You’ll still need to purchase the expansion separately on BattleNet or from other retailers before you can jump into the game and begin working at these unlocks. So new or returning players, keep that in mind. The expansion costs around $60~ and does go on sale during major holidays or events.