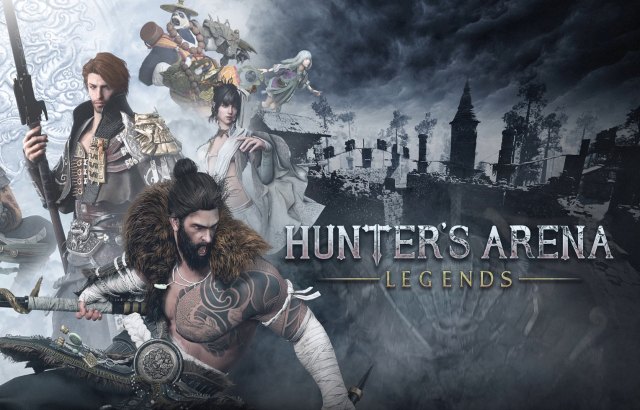 Hunter’s Arena: Legends is a brand new MOBA/ARPG and MMO hybrid in which 60 players compete to become the last one standing. The Battle Royale contains the elements of MMOPRG and fighting games, including leveling up, equipment farming, clearing dungeons, and boss raids. The various gameplay strategies, the easy yet intense battles, and the suspense that can creep in at any moment is enough to reel you in to this one of kind PvP world. Currently in its second closed beta, the game offers three different modes.

To succeed however, players must master the skills, combos and equipment of their chosen Characters. Here are the best characters to use in Hunter’s Arena: Legends

Jun is the first character players will use in the game’s tutorial, and he’s a melee up-in-your-face archetype that does plenty of damage. His Talon Attack skill does good damage especially to normal monsters but will need to be upgraded down the line to be effective against other players. Jun is the best go-to character for new players who want a melee play-style.

With a character design that’s both graceful in aesthetic and movement, Ara is one of two long-range characters in-game currently and she’s arguably the best. Ara’s skill set consist of mid-tier range damage skills on top of a self buff/heal and her ultimate ability is pretty cool – she smashes things with a classical instrument. While she’s squishy, clever players will know when and where to pick fights, and she’s best utilize in a group.

The panda Tau is a beast. Simply put, if you like tanky archetypes, then Tau’s your guy. Tau is all about managing your stamina to absorb enemy attacks and then dishing it back two-fold especially against downed enemies and players. He is best played with and paired with more squish players, but he’s fully capable of holding his own.