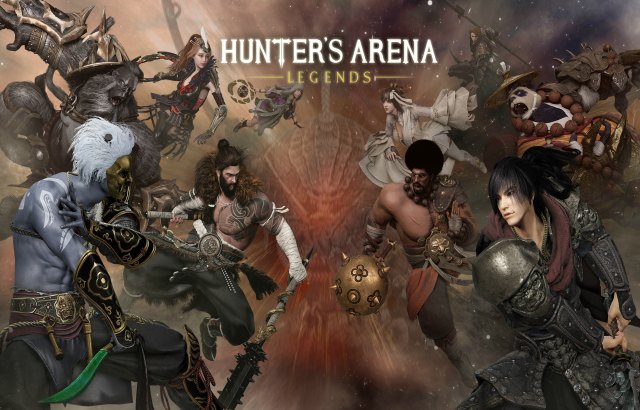 A second closed beta testing phase has been confirmed for Hunter’s Arena: Legends, the highly anticipated hybrid of battle royale, MOBA and Action RPG from breakout Korean studio Mantisco. The second wave of testing begins on April 22, and sign-ups are now open here: https://cbt.imantisco.com/. The game is coming to Steam Early Access later this year.

The second closed beta testing phase will be held across three regions: North America, Europe, and Asia, and will run for 5 days from Apr 22 to Apr 26. Sign-ups for Steam keys will be available on the official website, starting today: https://cbt.imantisco.com/

In preparation for the second closed beta test, Mantisco have implemented changes based on player feedback from the previous CBT. The new version now includes in-game guides and tutorials, improved game balance and optimizations for more fluid gameplay. The day and night cycle system was added and the lighting system has been immensely improved along with the quality of character models.