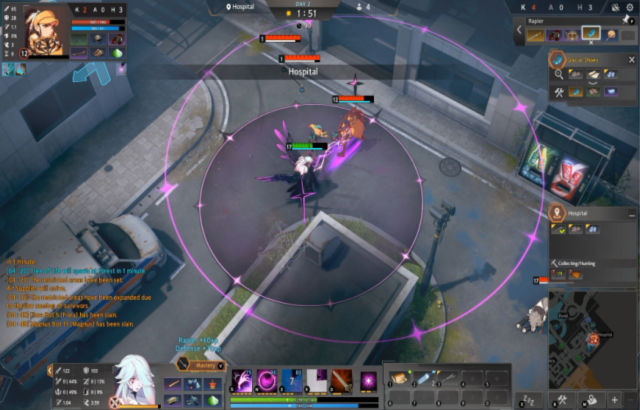 NVIDIA has welcomed the hottest free-to-play MOBA Battle Royale ‘Eternal Return’ to its GeForce NOW library, having released on the platform on July 2nd. NVIDIA will be honoring the collaboration with exclusive skins and emotes!

Currently in Early Access with a fully planned release in early 2022, Eternal Return combines elements from the MOBA genre with a battle royale twist giving a fresh combat experience to players.

With various events and promotions such as the recently successful Emote Twitch Drops Event featuring popular streamers such as Scarra, Dyrus, and Alex Ich, there’s always something to look forward to with the game.

In joining GeForce NOW, players will be able to play Eternal Return anywhere using multiple devices such as PC, TV, and even Mobile! Mac users will also be able to jump in and enjoy the game as well. A special NVIDIA themed skin for one of the most popular characters, ‘Silvia’, and one exclusive emote will also be provided for all paid subscribers to GeForce NOW.

So be sure to check out Eternal Return on GeForce NOW!