It’s been a few days since Funcom dropped the news that Secret World Legends is coming. That’s the relaunch for The Secret World, a game about secret societies, urban myths and conspiracies all coming true. I’ve been playing since beta and have a lifetime subscription too.

I have a lot of thoughts about this new relaunch. Some positive, some unsure. The best way for me to enjoy a clear headed weekend is to get it off my chest. So here’s what I think about the news and information regarding the relaunch thus far. 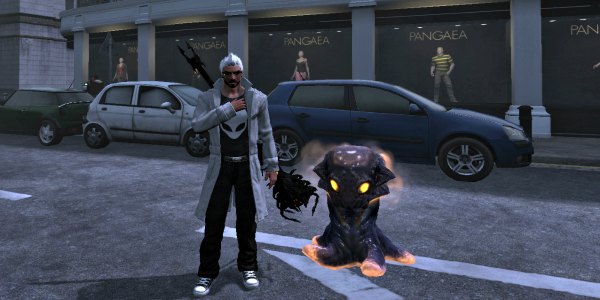 I think it’s a no-brainer that I have to start with the newly promised improved combat system. While my views on the existing combat system is neutral, I am aware of how many players dislike it. Doing my on research on the matter yielded a lot of answers. New players could not progress very far in the game due to the stiff and clunky combat. Animations were not up to scratch either. So having these completely overhauled from the ground up will be good news for everyone.

And I know it may not feel like it, especially for those who are current subscribers. But they are compensating us in a way. We’ll get to copy our status over to the new game and it’s not a one time transfer. So as a lifer, I’ll still be a lifetime Patron in Secret World Legends. We have also been assured that those of us who bought the game and DLC bundles would get bonuses in the new game. 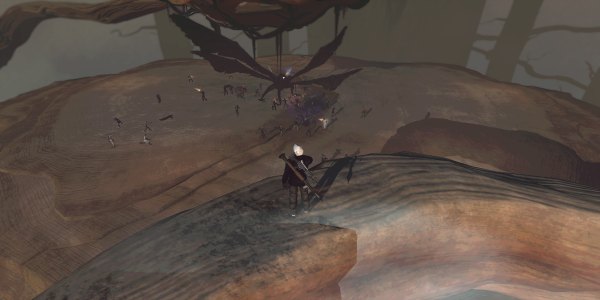 However, the bonuses just won’t make me feel better about lost time and progression. This is an incredibly bitter pill to swallow. All players will begin from scratch. The only thing that carries over once we’ve linked our accounts is our membership status, on top of store bought items.

The millions of Pax, the hours of grinding lore and achievements will be gone. Even the titles too! Minor, but I’d really like to keep my titles earned from even before launch, in the Secret War Facebook ARG. That would console me at least.

Hearing that they’ve added levels as a progression slightly worries me too. But the biggest no-no that I’ve been keeping to myself is that the game is going free to play. I can’t fathom the thought of gold bots and spammers making their way into this game. 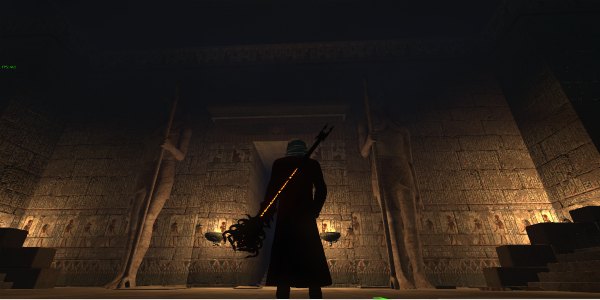 Regardless of how we feel as players, I think we can all agree that something needed to be done. The Secret World needed a huge lift in a big way, and announcing the relaunch was the first step. Revealing that Secret World Legends would be an entirely separate game is a surprising second step.

I honestly believe that if Funcom does get the relaunch wrong – and it ends up being the same game – then this is the last straw. It’s hard to tell what else the developers have up their sleeves, but it does feel like all the eggs are in this basket now.

My invitation email to the closed beta can’t come soon enough. I need to see for myself if this will indeed save the game we all love.