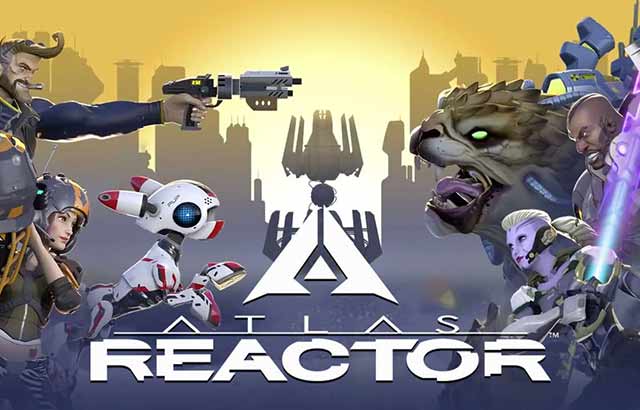 Atlas Reactor is one of those games that pop up whenever a genre goes stale. MOBAs have been dominating the MMO space for a decade now, and everyone is racing to make the best clone of what preceded it.

What the game has done serves a lesson to any developers that a good gameplay will always trump a flashy gimmick. Atlas Reactor has now become a E-Sports staple and one of the best games to play competitively. Here are three things that other games can learn from this success story. 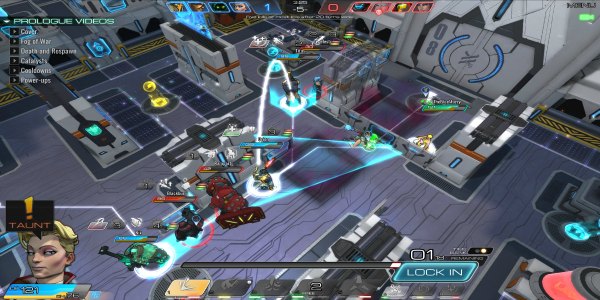 1. It’s Okay To Slow Things Down

It’s no secret that Atlas Reactor gained its following due to a great gameplay idea. The game utilizes a refreshing turn-based tactical team based PVP matches in a familiar MOBA setting.

What makes the gameplay unique is that each round consists of four phases, and players must decide which actions to take within a time limit, from combat abilities or setting traps, before the end of your turn.

When the turn ends, the actions of all players are played out in turn, and the next round begins. It’s this aspect of decision making during matches that makes the game truly fun to play with friends competitively. The game requires more thinking rather than reacting, which makes it challenging but rewarding compared to a game of DOTA 2.

So what you end up with is a slower overall gameplay to accommodate player strategy and that’s a good thing.

2. Your Freelancers Are Real People Too

What I love about Atlas Reactor is how the game portrays its heroes called Freelancers. They aren’t just the “heroes of the week” with abilities and a gimmick. Compared to other games, the Freelancers are pretty well fleshed out with back stories and motives. They’re highly likeable and their individual attitudes rubs off on you.

You select a Freelancer based on what their values mean to you, and not the other way around. It’s such a bright contrast and often seen on games like Overwatch for example, where the characters are in the spotlight as much as the player’s skill.

If more MOBAs made their characters this way, it would make a whole lot of difference to the player base. This allows players to build some form of hero loyalty that doesn’t depend on the hero having the most OP skill set. 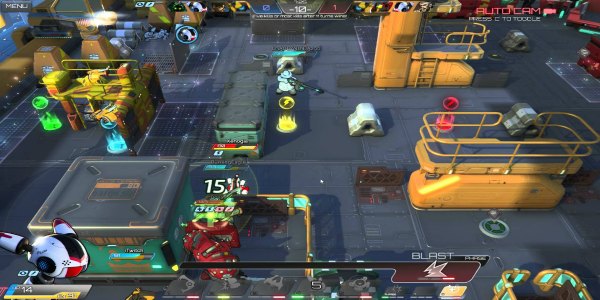 Procedural progression game modes in MOBAs are unheard of and that’s Atlas Reactor’s secret weapon. At level 10 of your account, you can play through the story mode through a series of chapters and earn rewards too.

It’s almost as if the game threw in a PVE mode to completely confuse the competition. The good news is that it works. I actually do enjoy the game’s season and the new missions it releases every few weeks.

It breaks the monotony of participating in PVP matches all the time and actually lets me take a breather whenever I want to. What’s great is that you get rewards for playing them too. You can unlock more Freelancer, exclusive titles, emojis and more.