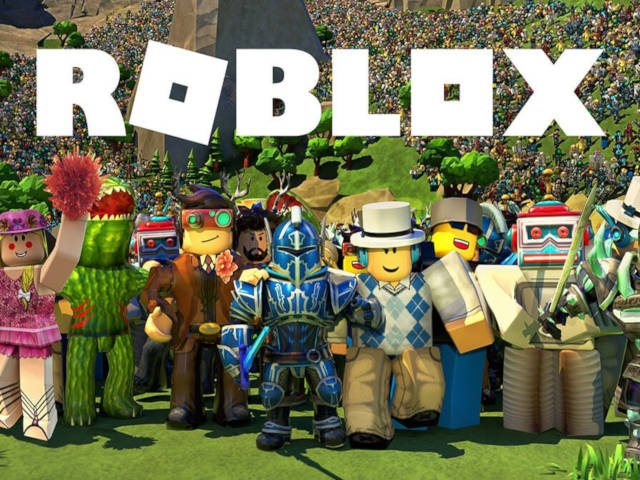 First of all, let me explain what Roblox is. Roblox is a browser-based game creating and publicizing platform. Anyone can make a free account, download a small light software and start creating and playing games on the platform.

I spent some time with Roblox and I wanted to share my experience. The first thing you notice is that Roblox is made super accessible. Registration is really fast and you don’t even have to provide an e-mail address. As soon as you register you are presented with a list of games you can click and play. The first game you play will have you download the Roblox client. After that it’s simply click and play. This kind of browser-based games platform is not new and I remember spending a lot of time in my former years on sites like newgrounds, kongregate and miniclip. Having said that, Roblox actually offers something new. All of the games on Roblox are in a 3D engine and they also offer a game creation tool. And on top of that they also offer cross-platform gameplay.

These kind of platforms are a paradise for children and Roblox is no different. Roblox offers a ton of games for free, in your browser, all just a click and a few seconds of loading from playing. I can guarantee you that if this platform existed when I was a kid I would be on it nonstop. The developers of these games seem to be well aware of this and as such, most of the games are aimed towards a younger audience. Even though the games are aimed at children, some of them are decently enjoyable for adults and children alike.

As I mentioned, most of the games are aimed at children. The most popular games on the platform are shooters, tycoon light management games, and “mining simulators” similar to minecraft but with the craft part stripped away.

For shooters you get a choice of battle royale clones and more traditional shooters clones. One of the most popular games on the platform is Island Royale, a battle royale very reminiscent of Fortnite. Another popular game is Phantom Forces, a first person shooter highly influenced by CS GO. I spent a brief time with both of these games and for what they are, they are pretty good. Now if you can you should probably just go and play the originals. But for children, the fact you can play these games from your browser for free with basically no registration makes all the difference. 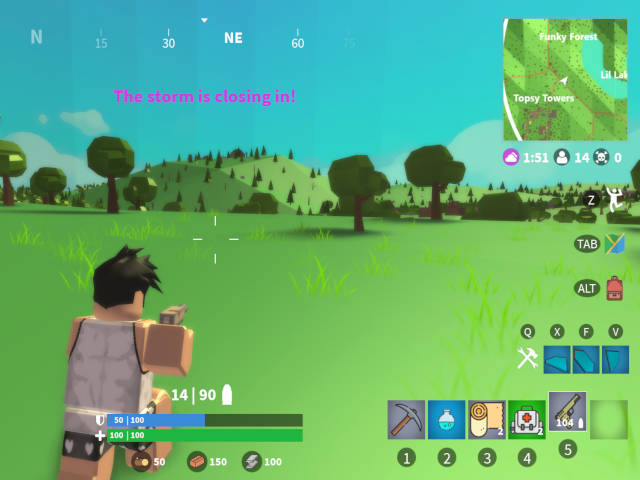 Tycoon management games are very popular on the platform. I played Pizza Factory Tycoon. In this game you manage a pizza shop. You slowly get passive income just by building pizza makers. And in addition to this passive income you also need to server customers asking for different pizzas and milkshakes. The money you earn is used to make your pizza place bigger and to purchase cosmetic outfits and toys. In my short time playing this game the gameplay never got too hectic and it is a pretty relaxed experience overall.

Mining simulators are these simple mine, sell, upgrade, treadmills. The most popular of these is Mining Simulator. In it you delve into a mine, mine some blocks until your backpack is full. You then return to the surface, sell your collected materials. And use the money you earn to buy bigger backpacks and better mining tools. The gameplay loop is pretty simple but I have to admit it’s also pretty satisfying and relaxing. Out of all the games I played at Roblox, this one was my favorite. It’s hard to explain but there is something very relaxing in going into a mine and chipping away at blocks. 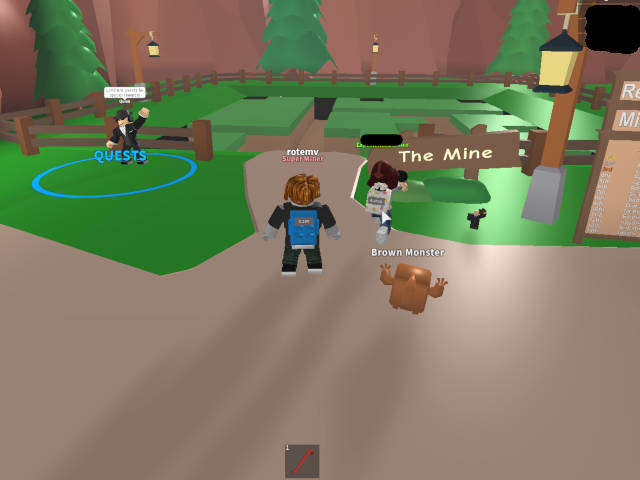 Other than shooters, tycoon, and mining simulators, the platform is also home to many different games with varying genres. One of the most popular games is MeepCity. MeepCity is a virtual social place with no real objectives. You get money passively every now and then and you can use that money to upgrade and design your house. I also played a game called Museum Jailbrek. In this game you play as either a prisoner or a cop. Trying to escape the place as a prisoner and trying to keep prisoners in check as cop. Another game I checked out was Dragon Ball Z Final Stand. A DBZ RPG in which you complete quests and level up as a custom Dragon Ball fighter.

A Word of Warning

Every game I played so far on Roblox shoves micro transactions in your face the second you launch it. And I do mean it, every single game has a popup the moment you launch it, offering you some sort of real money cosmetics or upgrades. I fully understand that making a game is not cheap and the developer has to make some money to keep doing it. But the micro transactions in these games are a bit too much. All of them constantly offer you to buy real money items and services. And some of the games even go so far as to make it difficult to distinguish between the in-game currency and real money transactions. I would highly suggest that if you give your child a way to pay, you keep a close attention on how much he’s spending.

The game creation tool called Roblox Studio is extensive and is not made for the simple man. Clicking the create button will launch Roblox Studio and you can very quickly start creating a game if you know how to use it. Roblox offers tutorials on their studio, but even if you go through all of them, you still need to know how to code at least on some level. The Studio is not made for an average joe. I poked around in it for a little while and managed to get a few objects but anything more than that requires learning and coding knowledge.

Now if you do know what you’re doing, it seems the studio offers great options to create your game. I only say this because of the variety and features I saw while playing the live games. I can’t really tell you if the studio is good compared to other game making tools out there. This is something you will have to check out and decide for yourself as a developer. The only thing I can say for certain is that it’s made for developers. 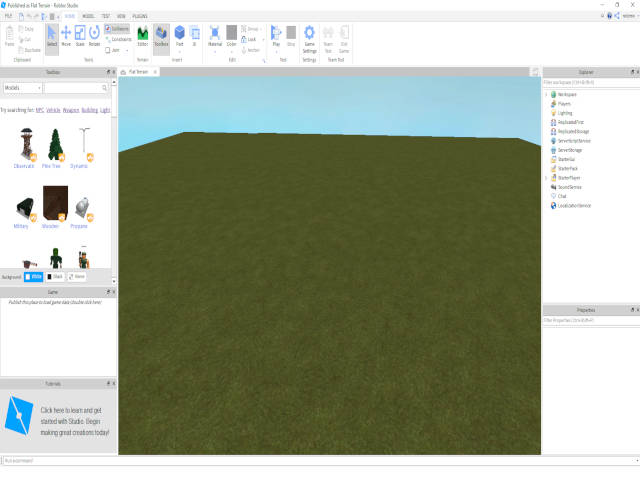 Roblox is a great platform with a great future ahead of it. The combination of fast free on demand 3D browser-based games, and the ability to play cross-platform, Make Roblox a paradise for children. Launching into a game is fast and easy and you can start playing immediately. Although the games are filled with micro transactions they can still be played completely free and are pretty good for what they are. The platform already has a vast catalog of games and I imagine more are added every day. Overall, the platform is great, it is very easy to use and offers a great number of games. The only major issue is the egregious micro transactions use. Other than that I can recommend it to any one looking to play some simple games.