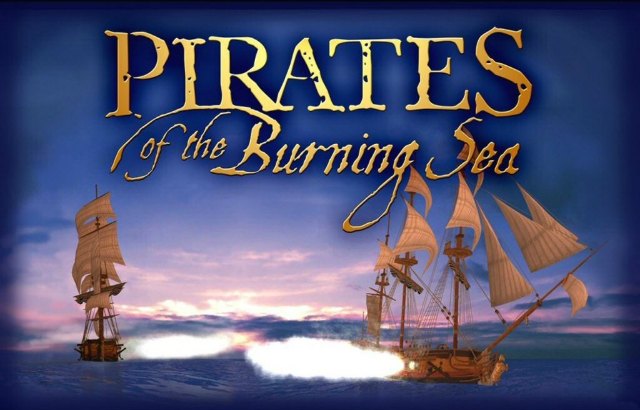 Way back in 2008, I was really excited to read about a semi-open world pirate simulator MMORPG. This of course, happens to be Pirates of the Burning Sea. I have fond memories of this game, and thinking about it now, it seems like the perfect candidate for a retro review. PotBS had a lot of potential in its early years, but didn’t quite live up to them.

It’s not the game though, it was the industry. Back before the turn of the decade, not a whole lot of MMORPGs could compete with the likes of World of Warcraft. So here’s a run down of why this game brings back great memories for me. 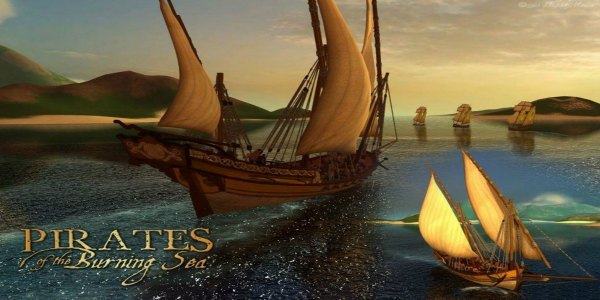 What pulled me in the first time was knowing that I could be a pirate. The MMO starts you off on islands, depending on your nation of choice. There’s Britain, France, Spain or Pirates. Almost everyone I knew went for the last option. And the fun begins there.

Character progression involves earning ranks which are basically class levels. You get to spend them on new combat skills in the Swashbuckling tree, and are able to pick a few fighting styles.

Of course my favorite part is getting my own ship to sail the seas as its captain. The exploration aspect of Pirates of the Burning Sea was fun, as no other MMO offered it. 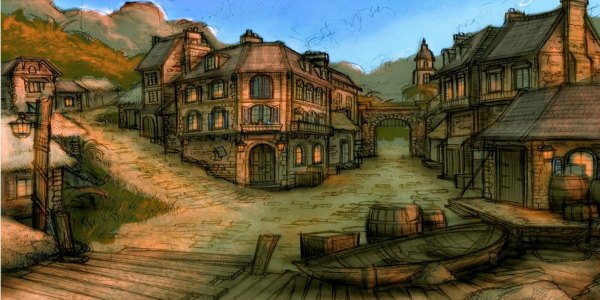 What’s great about PotBS is that a lot of it is dictated by the player communities in their factions. Towns and ports have economies which are player driven for instance. And questing in and or around them can contribute Unrest Points to turn the place into a massive PVP hub. So as you can imagine, there were lots of Pirates stirring [email protected]#$ up in various different towns for fun and notoriety.

There are PVE quests and stories to play through, but undoubtedly the best fun to be had is what you do in-game with other players. There’s just enough sandbox in Pirates of the Burning Sea to keep me interested. 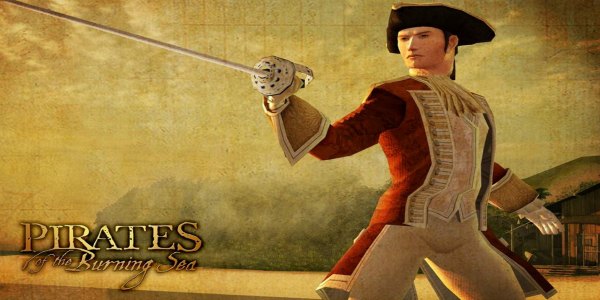 Sadly, that’s about the best of the memories I could muster about this classic MMORPG. Everything else the game did pales in comparison to what newer and in some cases older MMOs have done.

For starters, the game engine and graphics are incredibly dated. This makes the animations feel like a dud and the combat system gets repetitive fast. A lot of the player base have since moved on to greener pastures as well, so it may feel like the ports and towns are deserted.

Possibly what they should have done was to relaunch the game with a Free to Play model. That may revitalize the player base, but it looks to be too little to late.

Pirates of the Burning Sea had a lot of good going for it. Almost all of the content was free or unlocked with a subscription, making it a full game that had a lot to do in it. The systems were good – deep crafting, economy, trades, naval warfare PVP and PVE quests. The sandbox elements were incredibly fun.

Alas, time has not been kind to the game and the community as dwindled so much. Right now there are just too many games that offer a much better game MMO-wise for free or cheaper than PotBS. The graphics and combat are also incredibly dated, making this classic MMO nothing more than a pleasant memory of times past.

Cryptic Studios has announced that Neverwinter’s 21st module, Jewel of the North, is now available on PC (Steam, Epic Games Store and Arc Games) and

There's only less than a week remaining for New World's closed beta test, and so far Amazon's MMORPG is