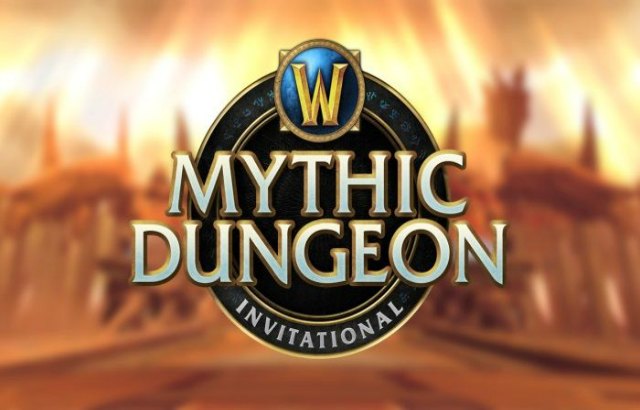 In case you missed it this week, World of Warcraft is joining Overwatch, Hearthstone and Starcraft 2 on the e-sports scene. Blizzard this week announced the Mythic Dungeon Invitational. Thirty two teams from around the globe will compete for a share of $100,000 prize pool.

Beginning July 25th until August 8th, teams of players can take on Mythic dungeons to try and grab a spot in the competition. After the designated period, teams can submit their top score. Judges which consists of developers will then select teams that achieves the highest Keystone Level. These are gathered from the five Mythic dungeons in which the teams have run.

As for the teams, 8 teams will be represented from Americas, Europe, China and Asia each. The finals will take place in September during a single day broadcast.

This is a surprising move, and one would think that PvP will be the first WoW element that’s e-sports worthy. Blizzard instead opts for PvE dungeons which is refreshing for the scene. Not only is this a co-op scenario, but the competitive aspect is there as well.

For more information on how to participate or keep up to date, check out the official website here.